Minister for Industries and Transport P. Thangamani on Monday 15-02-2016 flagged off two buses that would be operated through the newly constructed bridge across the River Cauvery that would connect Namakkal and Karur districts.

The buses would be operated in the route Salem – Namakkal – Mohanur – Vangal and Karur and vice versa. The bridge connects Mohanur Town Panchayat in Namakkal district with Vangal village in Karur district.

Earlier, it would take 45 km to reach Karur from Namakkal while the distance has now been reduced by 12 km after the bridge was thrown open.

Officials said that the new bus service would be of immense help to the villagers in and around Mohanur as they can utilise the services.

Thanks to Gokul for sharing the pics. 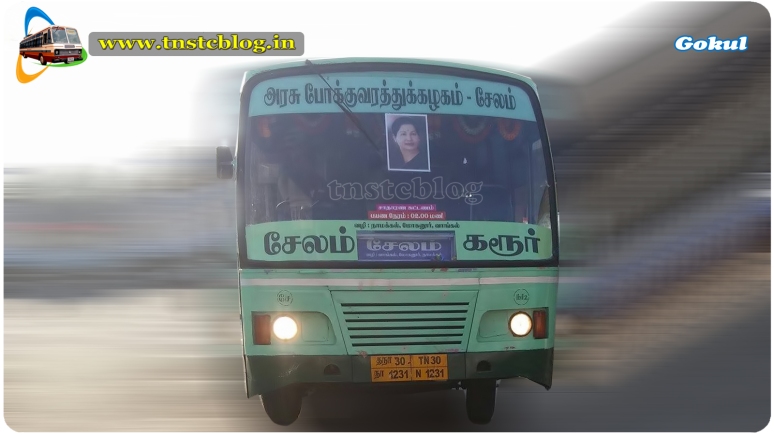