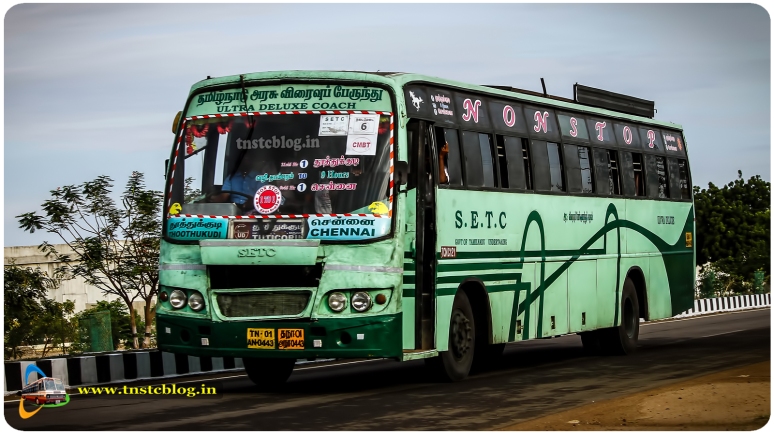 To facilitate other district passengers who reside in Chennai, 5,158 special buses would ply from Chennai to other district headquarters between January 11 and 13, in addition to the regular 2,275 buses. Similarly, for return journey, 3,770 extra buses from various parts of Tamil Nadu would be operated to Chennai between January 15 and 17.

“TNSTC and SETC buses that are fully reserved at the CMBT will be operated via Maduravoyal, Poonamallee, Nazarathpet, outer ring road and Vandalur skipping Tambaram and Perungalathur. Those passengers who had chosen the boarding points at Tambaram and Perungalathur are requested to board buses at the Urapakkam temporary bus stop,” added the minister. Responding to a query, Vijayabhaskar said action would be taken against owners of omni-buses, which collected excess ticket fares from the passengers.