Ooty, Coonoor and Kotagiri lies in the upper plateau of Nilgiri and Gudalur lies in lower plateau. it is the headquarter of the Taluk and lies about 51kms,West of Udhagamandalam below the Ghats at an elevation of 1,180mts,above M.S.S on the way to Mysore.the name of the place means junction village. Most of the Gudalur area is green carpeted. Gudalur is linked to Ooty by NH 67, one of the Nilgiri Ghat Roads. In the other direction, the same road continues on towards Gundlupet in Karnataka State. Another road links it to Nilambur and Sulthan Bathery in Kerala State.

It is 8kms, on Gudalur-Ooty road,this view point gives you a 360 degree view. The sunset from here on clear days is guaranteed to take your breath away. A panoramic view of the Mudumalai Wildlife Sanctuary and Gudalur town far below, is a visual treat from this view point.

FROG HILL VIEW POINT
It is about 12kms on Gudalur-Ooty road.from here and can see Frog shape of a Hill view.

The temple where you can realize the wonders of Nature,is 19kms,from Gudalur.It is Surrounded by Valleys,Streams and water falls which sound is very soothing and mesmeric effect. One can enjoy by seeing Cardamom,Clove,Pepper,Tea and Coffee plantations on the way to the Temple.

NELLIYALAM
It is 20kms from Gudalur. A few ruins of historical Ummatur Dynasty can see here.

8 kms from Gudalur. A shrine of Betterayasamy (lord of the hunts) with sub-shrine built in Kerala style is present . Wynad scenes are visible from here.

NELLAKOTTA
It is about 15kms from Gudalur. A dilapidated fort is here.

35 kms from Gudalur. It is extreme Western corner which has plantations and MICA mines. Sulthan Bathery is very near.

Gudalur is well connected by TNSTC / SETC. TNSTC have a depot here Gudalur comes under the control of TNSTC Coimbatore Division Ooty Region. one of the Express services from Gudalur Depot connecting Salem. A beautiful Click by Senthil Team TNSTC Blog. 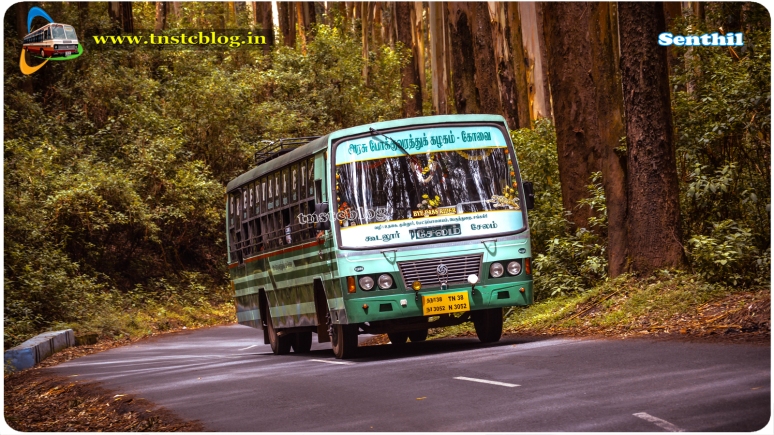