Marakkanam was connected to Vijayawada in Andhra Pradesh through the Buckingham Canal, a 420 km long fresh water navigation canal. The 110 k.m Stretch from Marakkanam to Chennai is called South Buckingham Canal. The canal connects most of the natural backwaters along the coast to the port of Chennai (Madras). It was constructed by the British Raj, and was an important waterway during the late nineteenth and the twentieth century.Canal was formerly used to convey goods up and down, but later the usage has downgraded due to industrial pollution of water.

Marakkanam is well connected in ECR by TNSTC Villupram and PRTC buses, this bus runs via GST, from Chennai it runs upto Melmaruvaathur and turn lefts to join Alanguppam – Avanipur road and reaches Marakkanam. 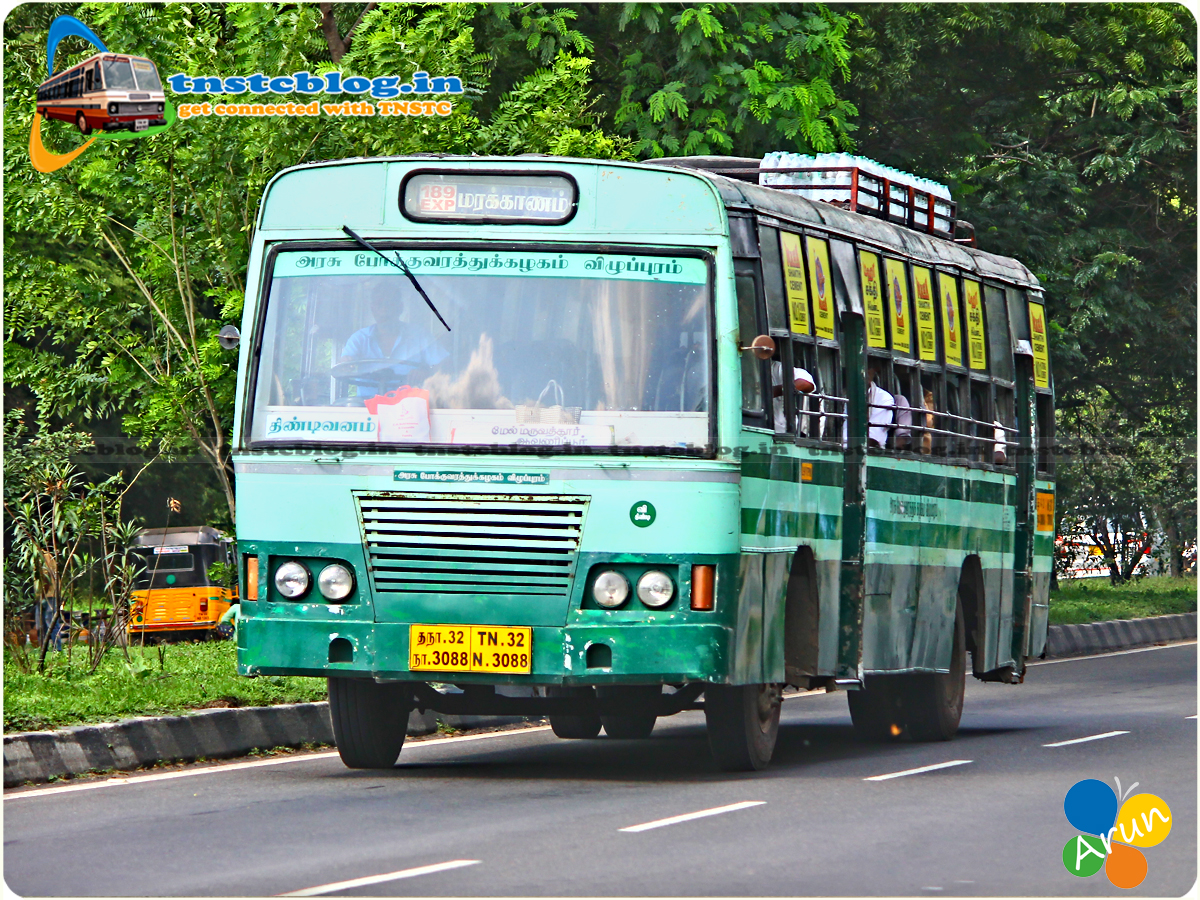