Once connected by rail to Rameshwaram and ravaged by a cyclone in 1964, Dhanushkodi was a bustling fishing hamlet; today, it is a ghost town. Accessed by four-wheeled drive vans that tackle a cross-country course over sand and surf, the bumpy safari from Mukundarayar Chathiram is worth the 10 km ride. It’s a surreal landscape of ruined railway tracks, weatherworn boats and marshes dotted with sandpipers and curlews. The wild Indian Ocean and the calmer Bay of Bengal merge at Land’s End, the eastern extremity of the Indian peninsula. It is said that Lord Rama built his famous rama setu (Adam’s Bridge) to Lanka 30 km from this point. 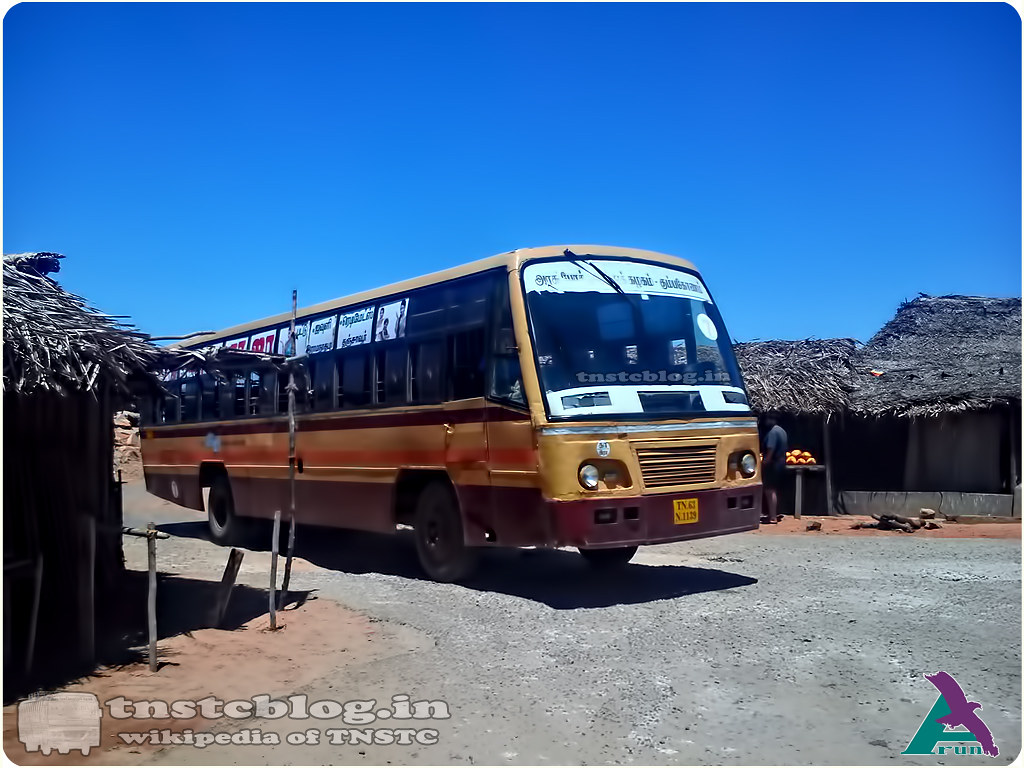 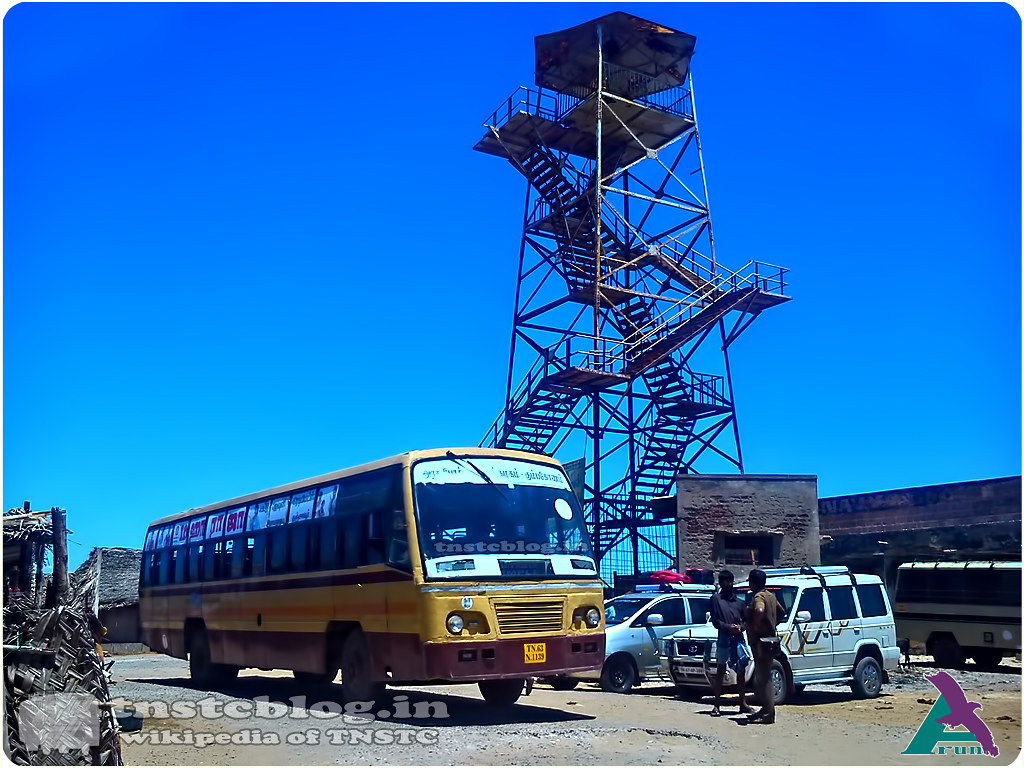 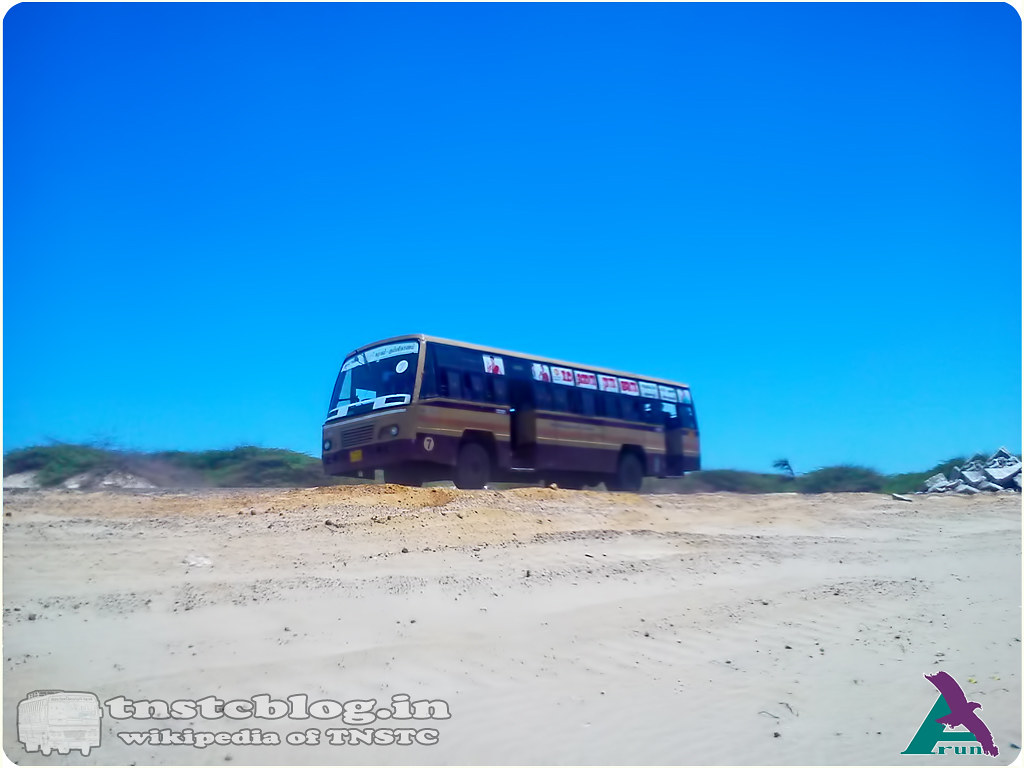