TNSTC vellore Region running buses in Vellore Bengaluru route, recently it changed its some service as 1 to 5 Flyover service with stoppages at Ambur, Krishnagiri and Hosur in between. 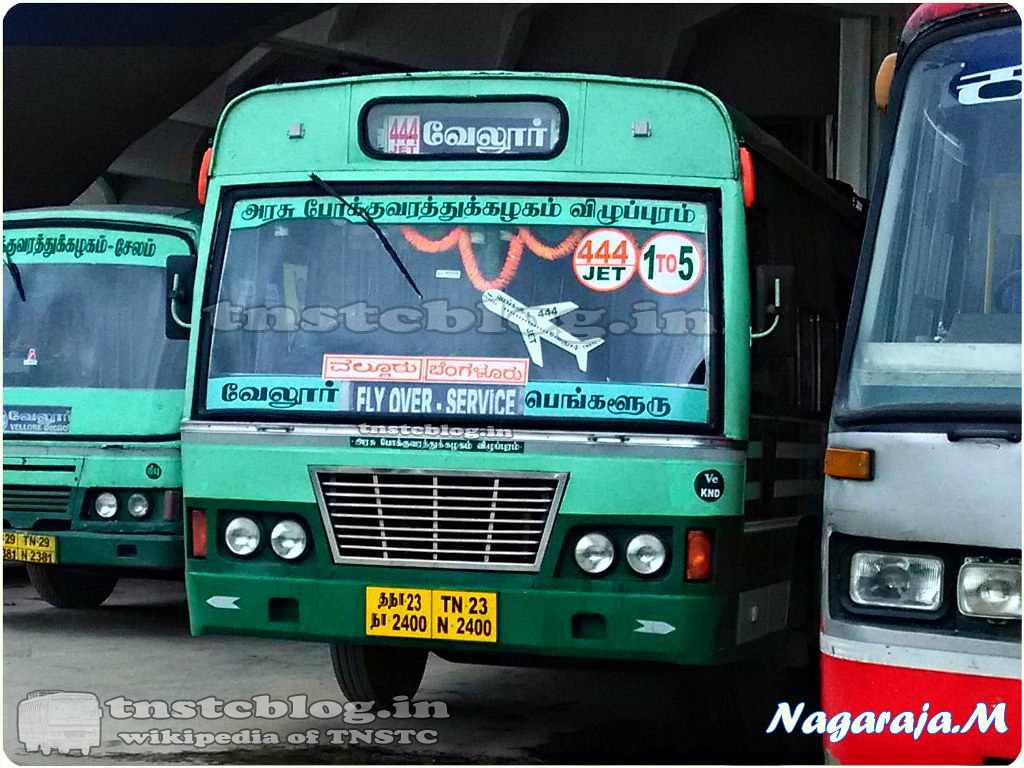 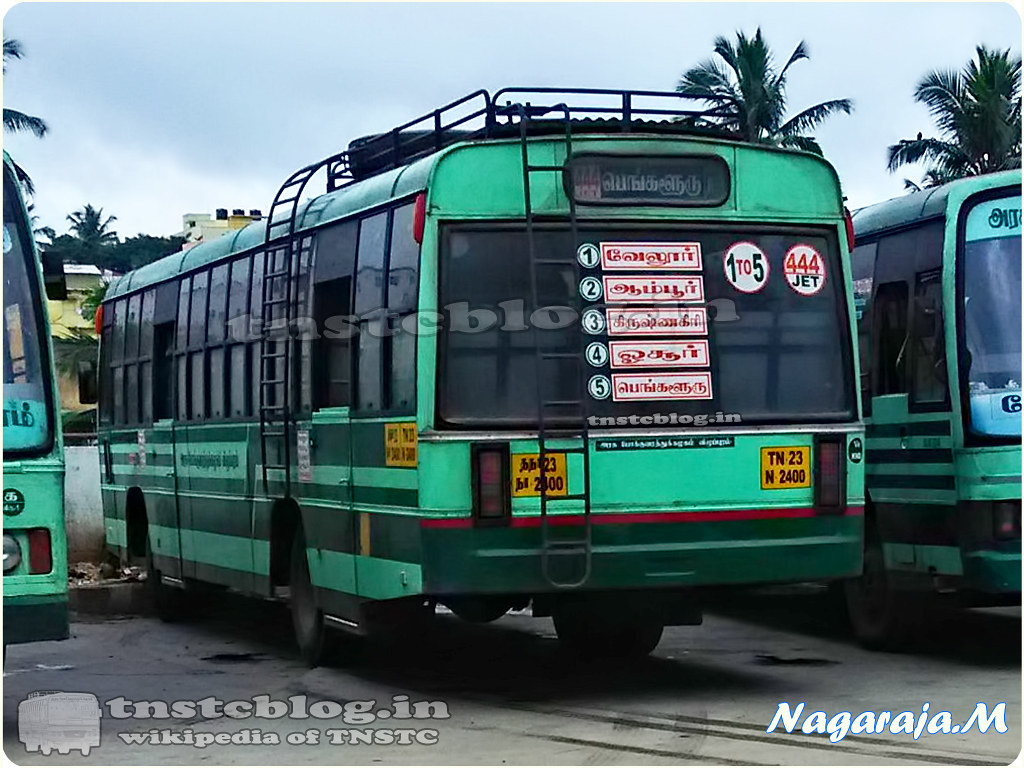 Along with it’s KSRTC counter part. Special of this route is both STC’s using same 444 number for Route. 444 Jet vs 444 Cruiser. 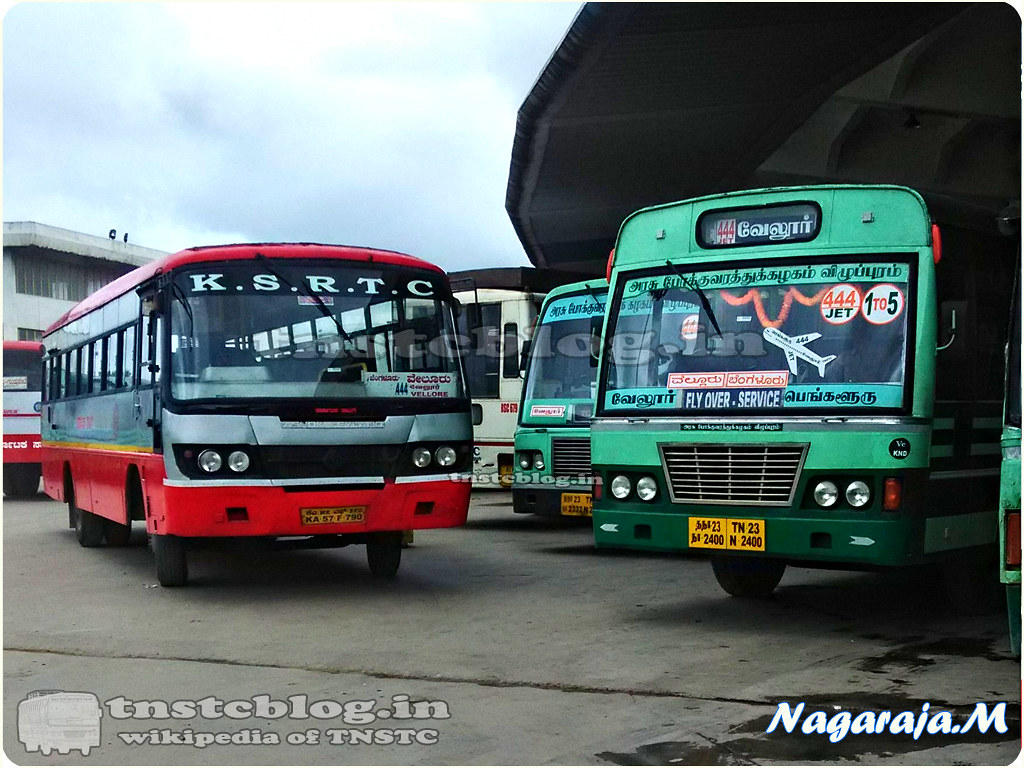