A Big Surprise in Madurai…. New Era of Transportation

After the inaugural of 290 new buses on last week., our eyes were on search of the missed new ones. As usual visit to MIBT Madurai Mattuthavani we were taken into big surprise at villupuram corner in 2nd Platform., saw two new SD super Deluxe TN-32N-4092 & 4093 On their bays. These services to Madurai were one of their top collection route for Villupuram Division. A good move by officials for End to End Passenger., will have a good sleep during this 5+ hrs Journey.

In other side a big thanks to SETC., after implementation of 300+ KM rule., Super Deluxe of TNSTC in prime routes have been attached by them. In recent time Aranthangi, Thondi, Pattukottai, Peravurani, Vedaranyam services which handled by TNSTC Pudukottai and Nagapattinam., so this made a jackpot to Trichy – Coimbatore route booming with more numbers of Super Deluxe Buses with a Journey hour of 4 hrs 30 mins… TNSTC Villupuram deployed its last lot SD in Chennai – Kumbakonam , Chennai – Salem and last to Chennai – Pondy and some buses were revert back to short distance less than 300+ Kms. If the rule is not onboard sure these Tier II cities won’t get SD kind of Buses and it would be handled only by 3×2 for long period.

In this new lot on Inaugural coverage we have clicked some new SD of TNSTC Villupuram we were sure that these will be deployed in short distance or else it would be an easy prey for SETC., as expected TNSTC Villupuram Cuddalore Region itself got 5 SD and we predicted the route would Chidambaram – Chennai, Cuddalore – Chennai and mostly Chennai destinated routes would get these SD in their operating judistrication. we didn’t expected a big surprise in Madurai. South Destinations also getting attention recently TNSTC Kumbakonam Trichy Region too added Thuraiyur – Tirunelveli and Trichy – Thiruchendur SD recently.

Today’s People mindset is they are ready to pay a little more for their comfort level specially in distance of 3 and 3+ hrs too., TNSTC officials have easily grabbed it and deployed SD in this routes sure it will be a great success and a great change over in future. Other Divisions will also opt for SD kind of buses in future for their popular express services. TNSTC Salem for their huge successful product Salem – Bengaluru 3.33 ECX and Salem – Kovai 1 to 1. TNSTC Madurai and Tirunelveli for their all time favourite Bypass Riders BPR on their Madurai – Tirunelveli, Madurai – Kovai, Tiruppur, Salem routes. waiting for other Division SD to rock on road., that will be not so far. 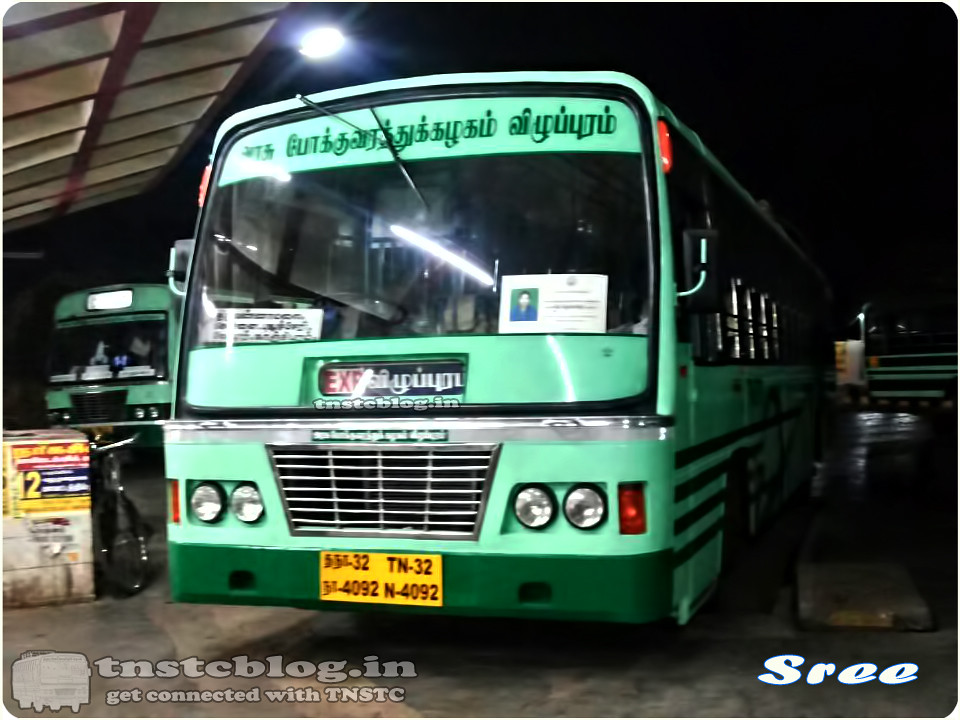 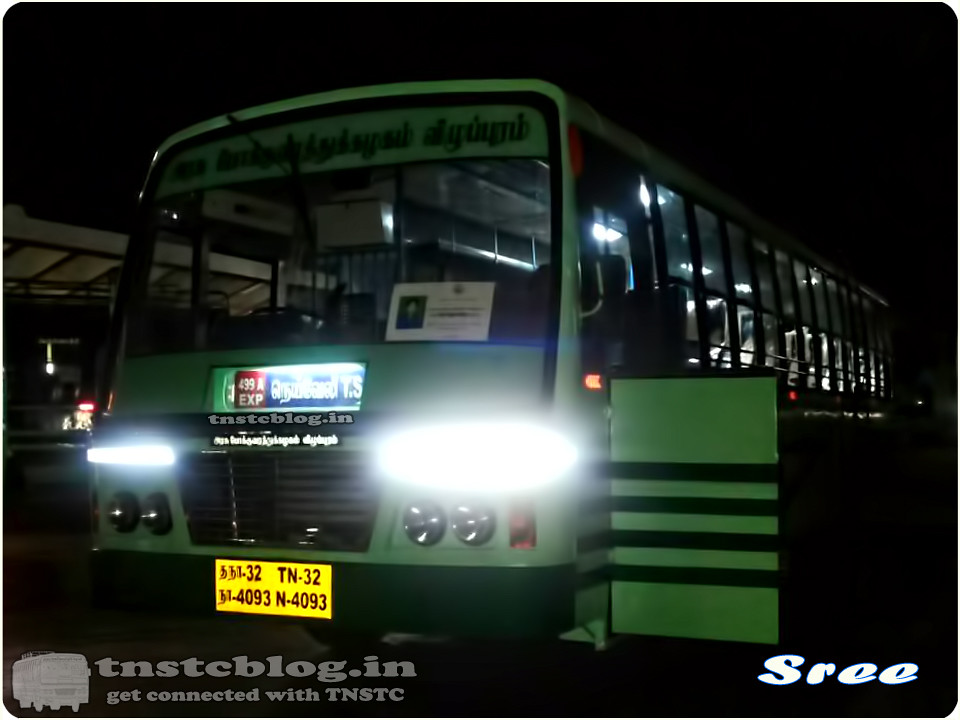 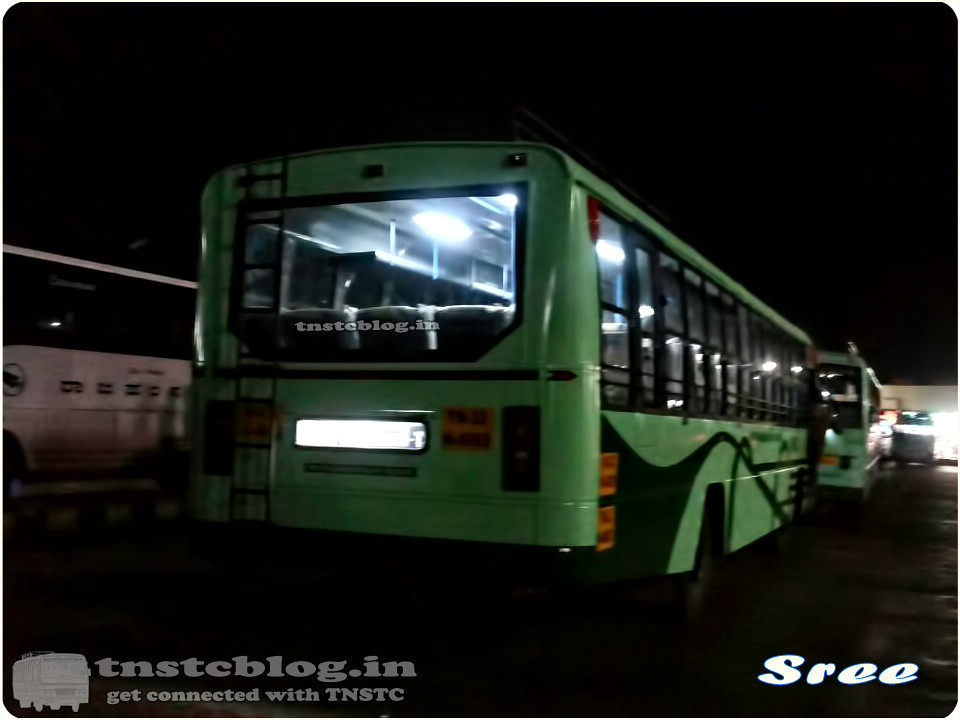 2 thoughts on “A Big Surprise in Madurai…. New Era of Transportation”