A Mix of Retro for TNSTC Karur Region

A Mix of Retro Design from TNSTC Trichy & Karur Body Building Units. Separate route board on top with Arrow impression on both side were done in 2004 for MTC with shutter windows., now the design is back after 11 years with mix up on new rail type sliding glass windows. Rear profile also got the same Arrow impression mark on both side. This design buses are max alloted for Karur Region only, others Regions spares a few., some of them from Inaugural clicks. 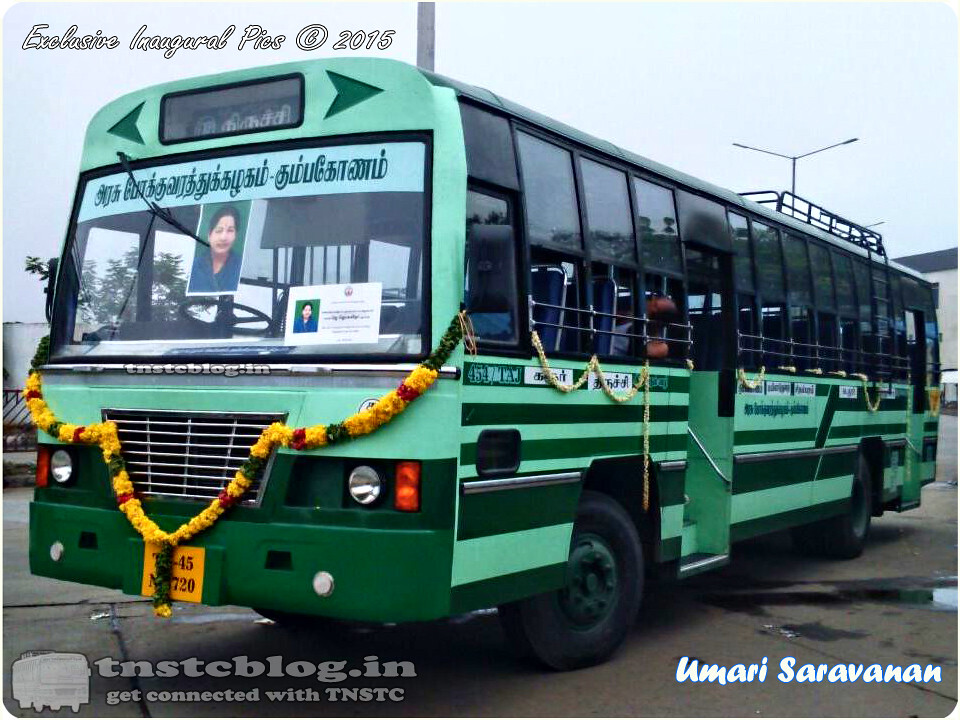 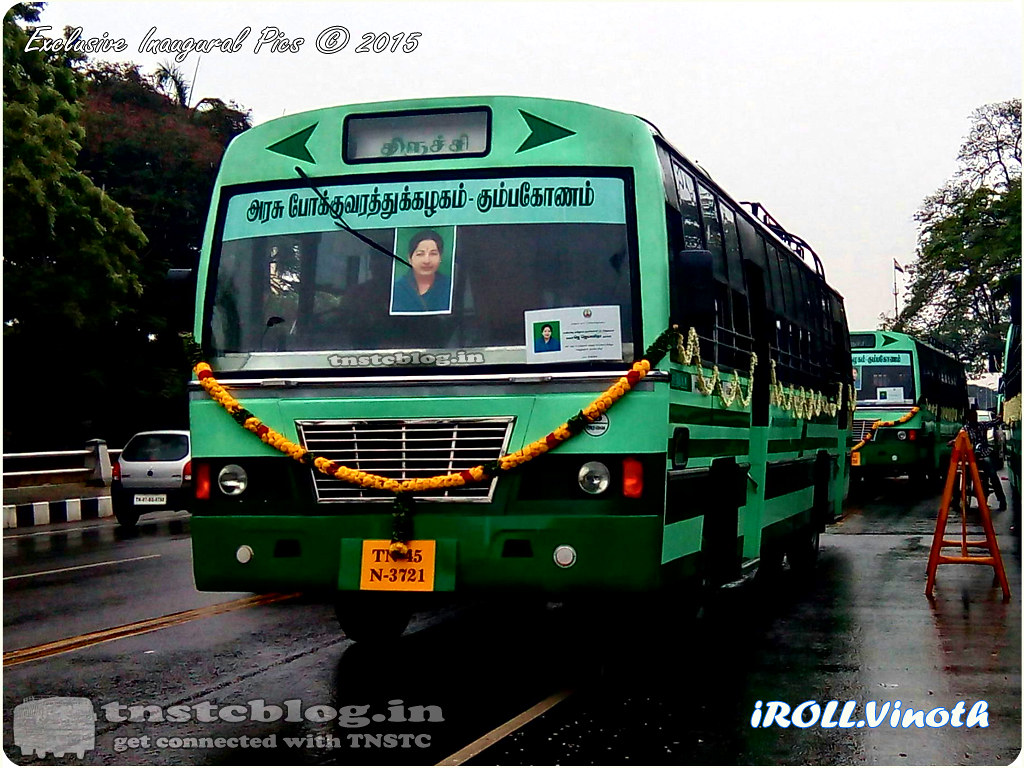 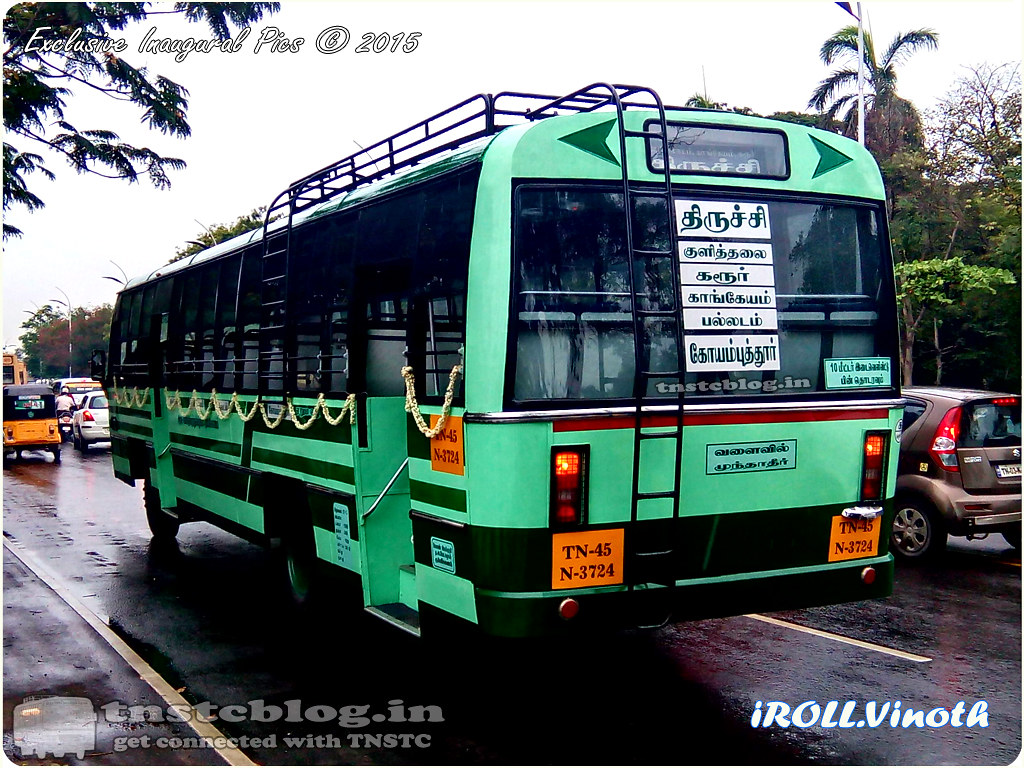 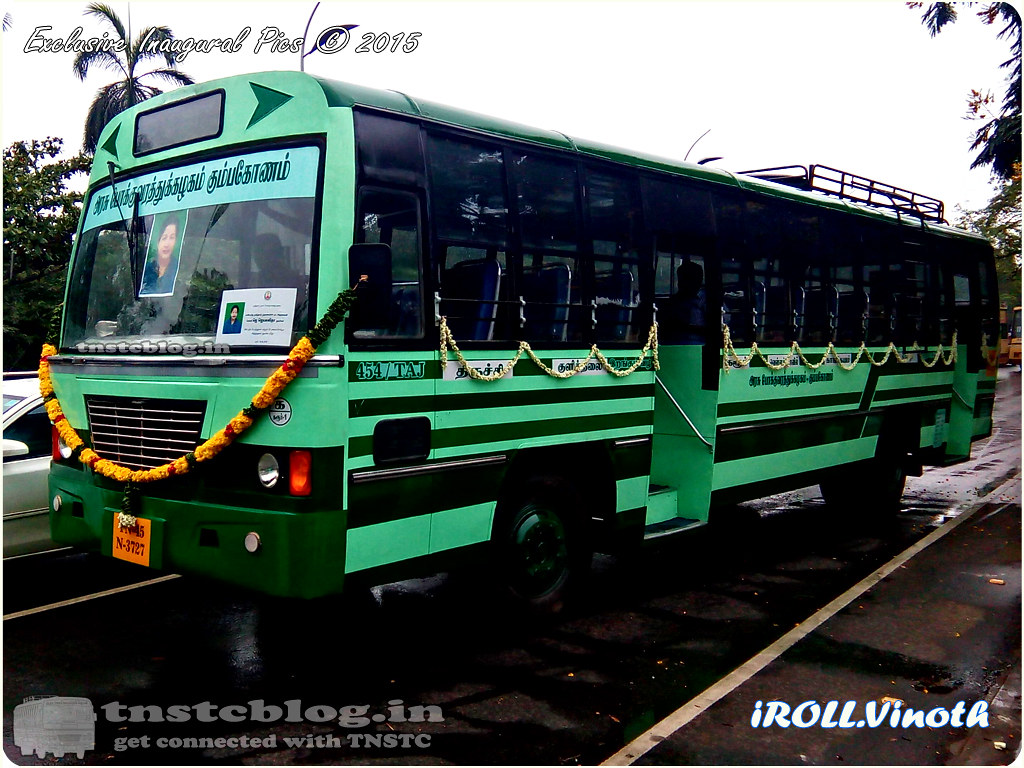