Manihatty also known as B.Manihatty is a Badaga village in the Nilgiri District of Tamil Nadu, India. Manihatty is 16 km to the south west of Ooty, the district capital of the Nilgiris. படுகர் Badagas came from Mysore area around 200 – 300 years back and settled fully in Nilgris dist.

Jangura Habba Sacred Thread Festival is the main festival of Manihatty. During this festival, the natives pray to Lord Shiva, supreme God of the Hindus and seek his blessings.

Badaga (Tamil: படகா, Kannada: ಬಡಗ ) is a southern Dravidian language (Old Kannada language branch) spoken by approximately 400,000 people in the Nilgiris District. It is known for its retroflex vowels. It has similarities with neighbouring Kannada language and it was earlier considered as a dialect of Kannada and now identified as an independent language. The word Badaga refers to the Badaga language as well as the Badaga indigenous people that speak it.

The Badagas dance on all occasions be it birth, marriages or death. Badagas & their dance are an inherent part of their cultural & social system. Of late, many Badaga villages have forgotten their traditional dance styles and have been highly influenced by filmi style dances of Tamil & Hindi cinemas. Very few hatties (villages) follow this traditional dance these days, B.Manihatty being one.

TNSTC service to one of the villages where Traditional Badagas are high., A service to Dream Village 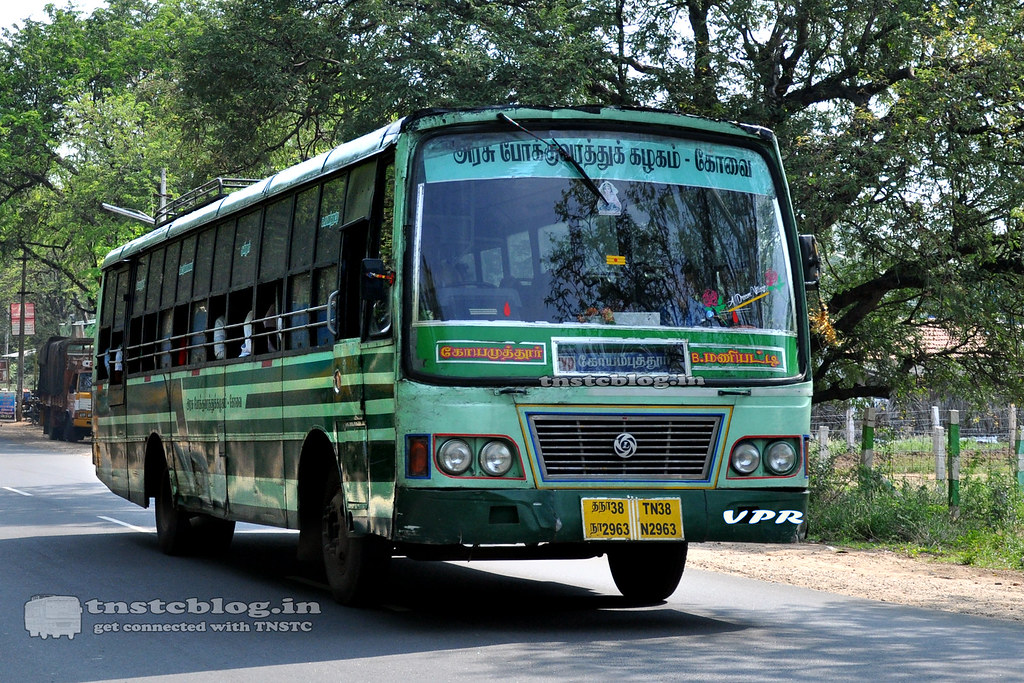