It is a murugar temple located on the hill and surrounded by coconut plantations and small villages. This temple is surrounded by the western ghats and it is near the kerala Border.It is a quiet and calm place with a less visitors. Much of the current structures of the temple dates back to 15th century.Some 18th century inscriptions are also found in the temple.The aerial view of the nearby villages from the hill top is awesome. If u visit this temple during the kuttralam (Courtallam) season u will fall love with the place and the weather. 120 Kms from Madurai and 85Kms from Tirunelveli.

The lord Murugan in this temples shrine is called ‘Thirumalai kumarasamy’ or ‘Thirumalai murugan’. Because of the lords name most of the people in this region have the name ‘thirumalai’. There is one more goddess temple within this temple, called ‘Thirumalai amman’. Earlier there was no road to connect to the temple which is present on the hill. Devotees reach the dovone shrine by walk. The temple is also famous for its many n umber of steps. It has more than 600 steps. Recently, road was constructed which enables people to go by two and four wheelers till the temple at the top. 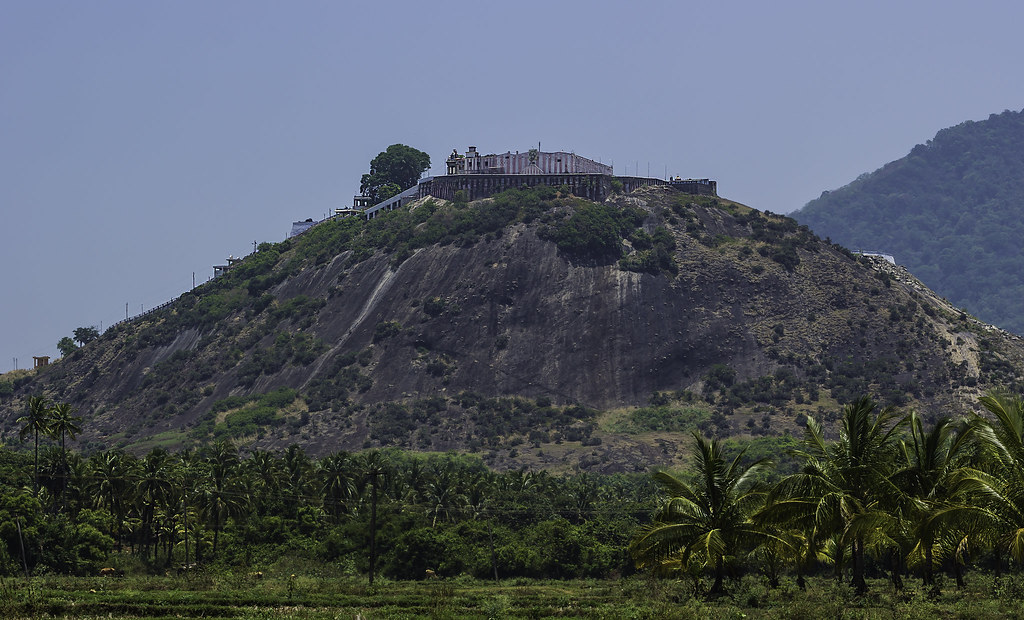 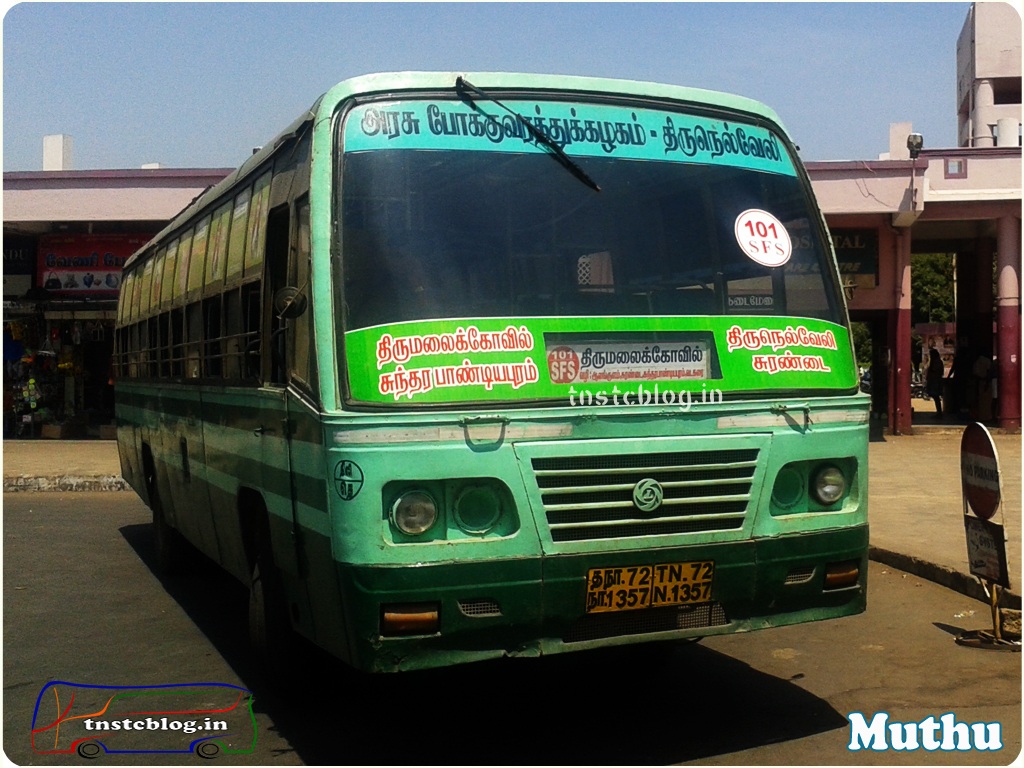