All these buses were running in 1994 to 1996. Madurai – Chennai PRC was red colored had tourist type video coach. Red colour buses are for maximum long distance. Arupukottai – Nilakottai is red one but that route was withdrawn in 1997. Peraiyur – Saptur – Alagarkoil is blue colour one. this series buses ruled the roads of south Tamilnadu for many years. 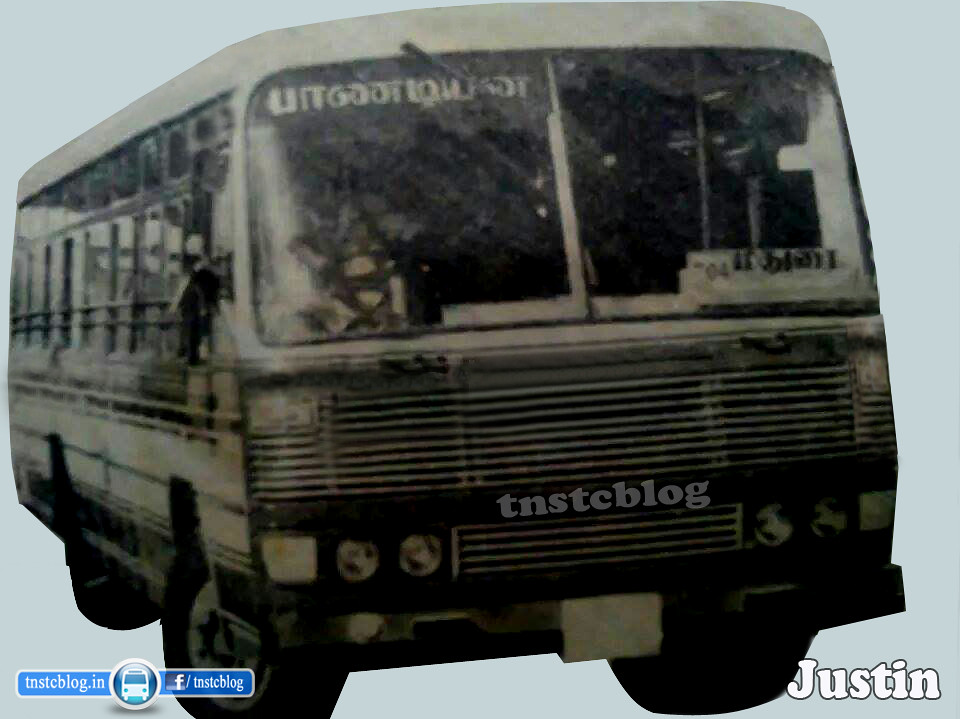