TNSTC Nagercoil slowly getting back into its maintenance track,, The current body style rail type sliding window is totally unfit for road conditions of Kanyakumari Dist. new buses too lost its charm with in three months of introduction and rattling sounds came due to the damaged raod in entire dist., but on its past up to 2006 and TN-74N-1080 the buses were built in shutter models with upper glass this was holding strong to the road conditions of K.K.Dist.

After 2007 the shutter models slowly moved off and buses started to come in private style and lost its quality slowly and from TN-74N-13xx IRT controlled the body styled and rail type sliding glass came through out TN. but for Kanyakumari dist road condition these body style was totally unfit and the buses started to rattle heavily in a short span of time. we bus fans want the golden days back with TN-74N-09xx series model for Kanyakumari district it was always a dream.

Now after years TNSTC administration has converted 2011 model Private bus rail type glass window panes style to old shutter window type, TN-72N-1482 came in 2011 built by a private coach builder and now in 2014 it has been converted to shutter window. the shutter window frames have been taken from TN-74N-06xx serie body which came in 1996.

This is the body style which perfectly suits Kanyakumari Dist. 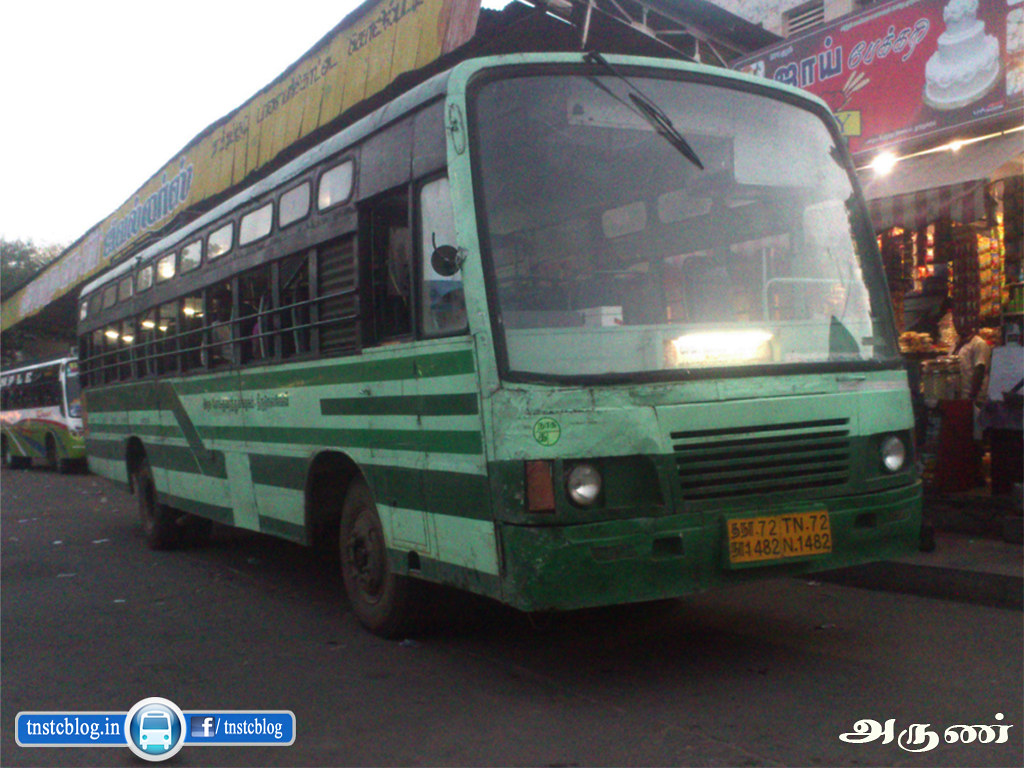 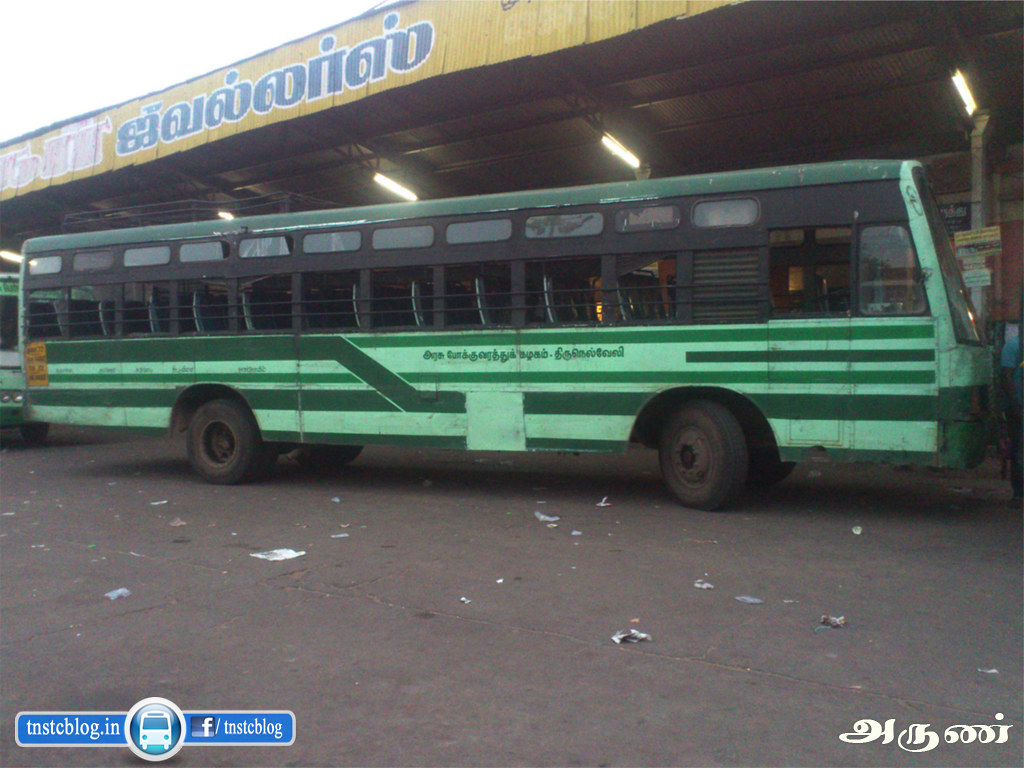 9 thoughts on “First Step towards Maintenance”