SETC service of 631 was very mysterious among bus fans, all searched for this route where SETC operates it with 631, as per ex-TTC Thiruvalluvar Transport Corporation guide route no 631 was alloted for Sencottah – Salem. 631 salem service was stopped unexpectedly later in 2012 Sencottah Depot operated this service as Sencottah – Hosur with new route no 646. Coimbatore bound services from SETC south depots have 625 from Thoothukudi, 626 from Tirunelveli, 629 from Sencottah, route numbera close to this one, coimbatore SETC depot also operates 626E to Sathankulam, 632 to Udankudi. but with no 631 coimbatore depot operated many Special services to chennai. Atlast 631 is alloted to a new regular route Thiruchendur. 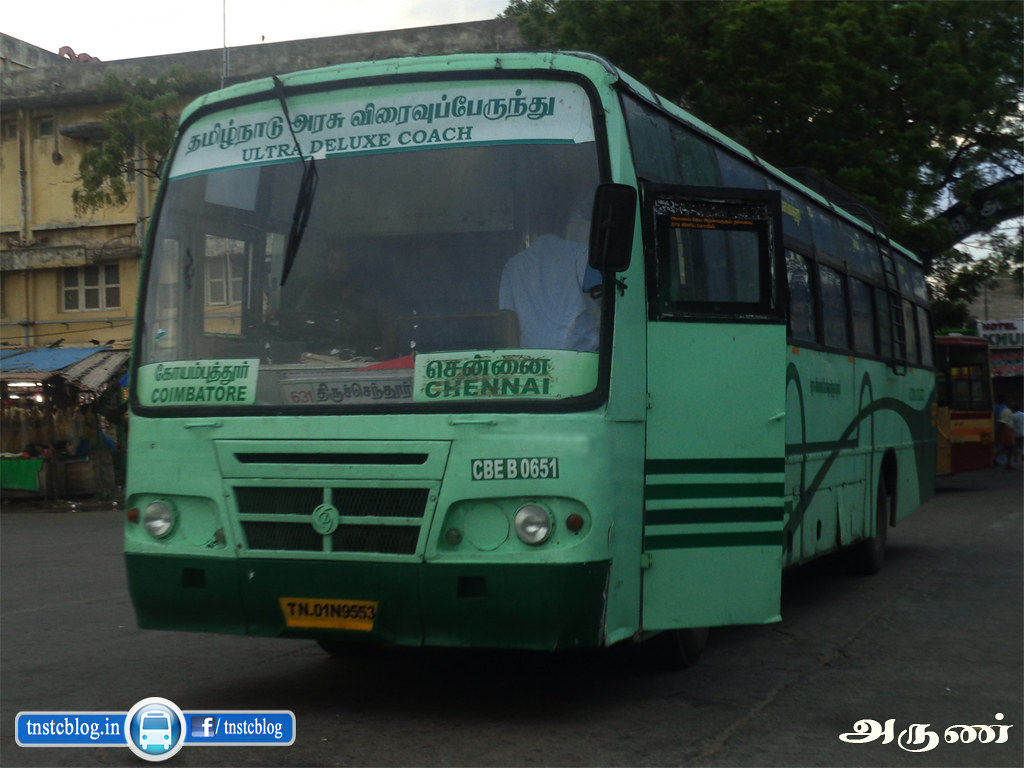 One thought on “Mysterious 631”