TNSTC Nellai converted all its Super Deluxe to city bus, TNSTC Nellai got 3 TN-01N registered SD buses, TN-01N-8156, TN-01N-8704 and TN-01N-9534, these three super deluxe got as compensation for their loss to SETC 300+ Km rule. to componsate the loss of TNSTC Tirunelveli they got this buses with routes. 703 Tirunelveli – Allepey 2 services and 719 Tirunelveli – Kollam 1 service in June 2012.

After these years of running these SD’s were replaced by 3*2 seater on their routes in the present lot of 17 buses, little worst decision taken by management is they have converted this SD into city buses. they should have run these buses in short distance EEE between Tirunelveli – Nagercoil or a BPR in Tirunelveli – Madurai route with little high fare than normal express, people who want little more comfort will surely take this service, if they put it on correct time, then it would gain popular among passengers and it would be a great hit. 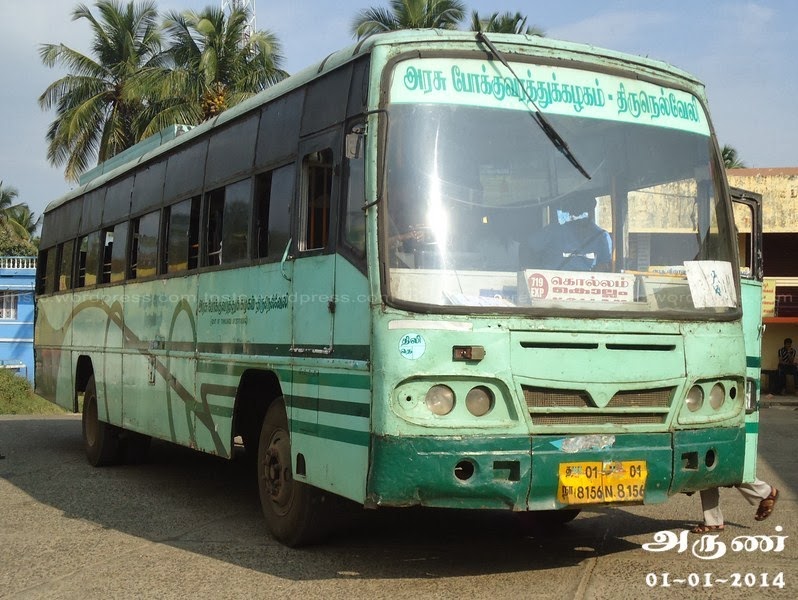 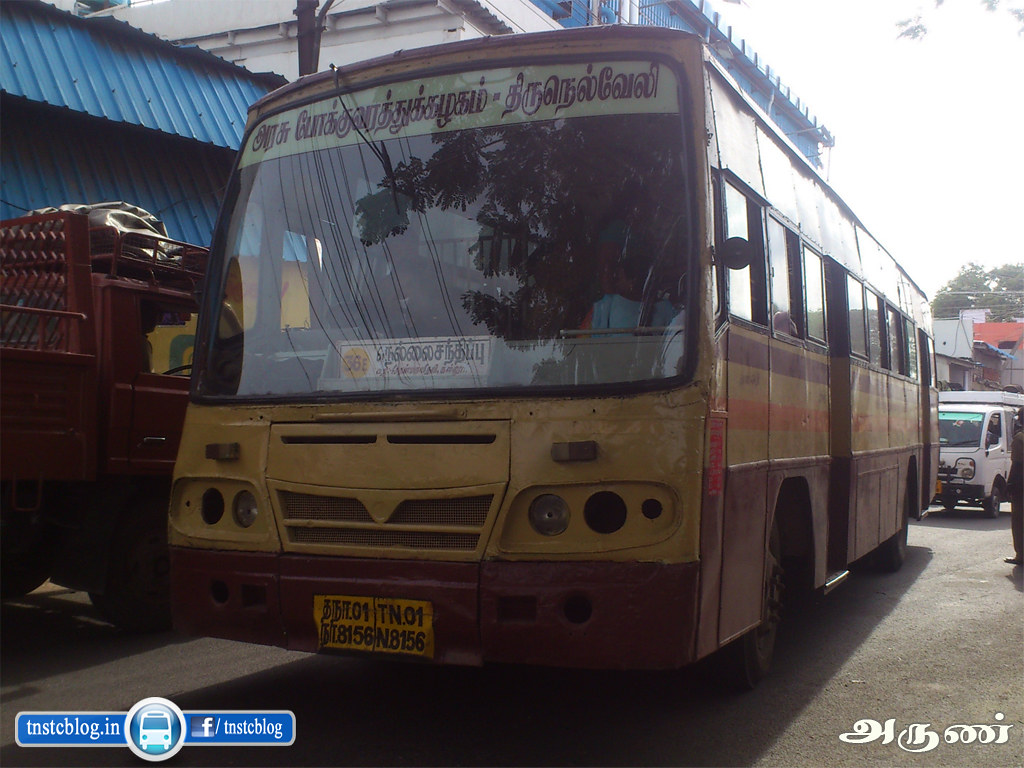 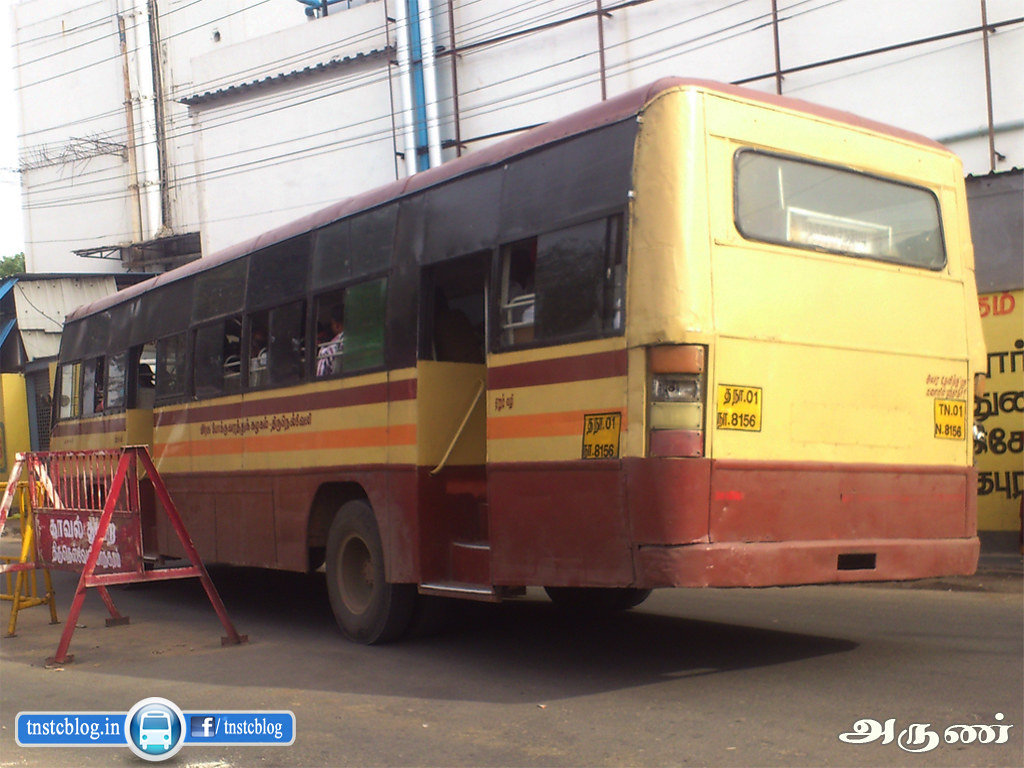