Thisai Mara Paravai Bird flies in its direction, Super Deluxe Buses from Thisayanvilai Depot of Current TNSTC Nellai other than TTC (Thiruvalluvar Transport Corporations) by KTC ( Kattabomman Transport corporations ) to State Headquaters Chennai.Passengers waited in Que and made advanced booking for this deluxe buses which ran punctual on time and reached its destination at promised time, there were merchants who were regular commuters of these buses.

Crews behaviour were so excellent and it gained a respect among public. KTC headquaters at Tirunelveli operated Super Deluxe from all its Important Depots.

KTC Chennai – Thisayanvilai Super Deluxe on its First Birthday Circa 92/93. 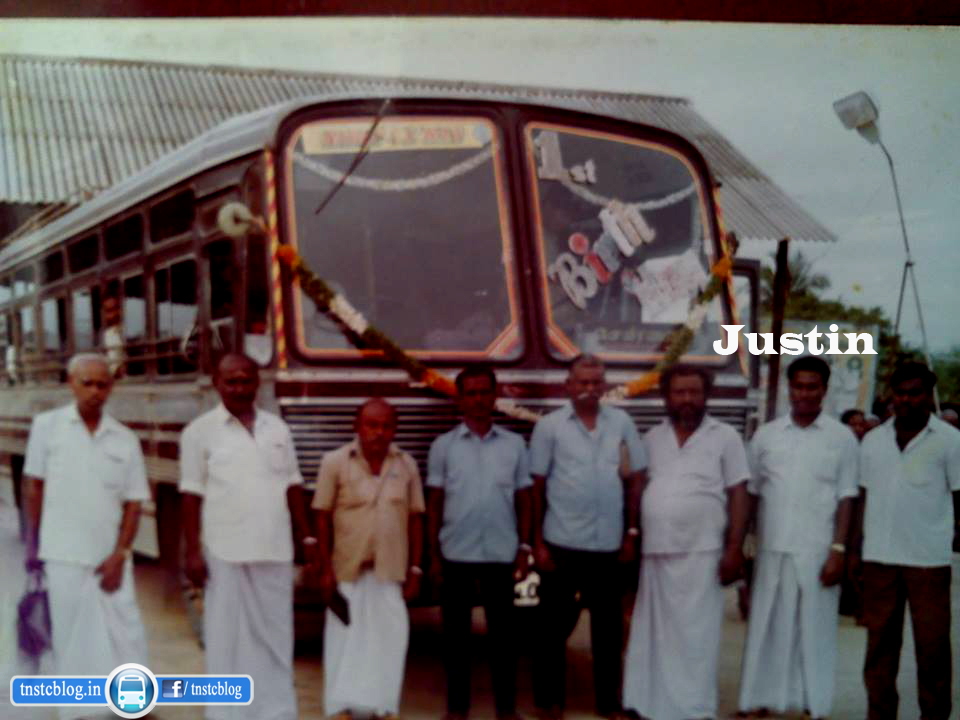 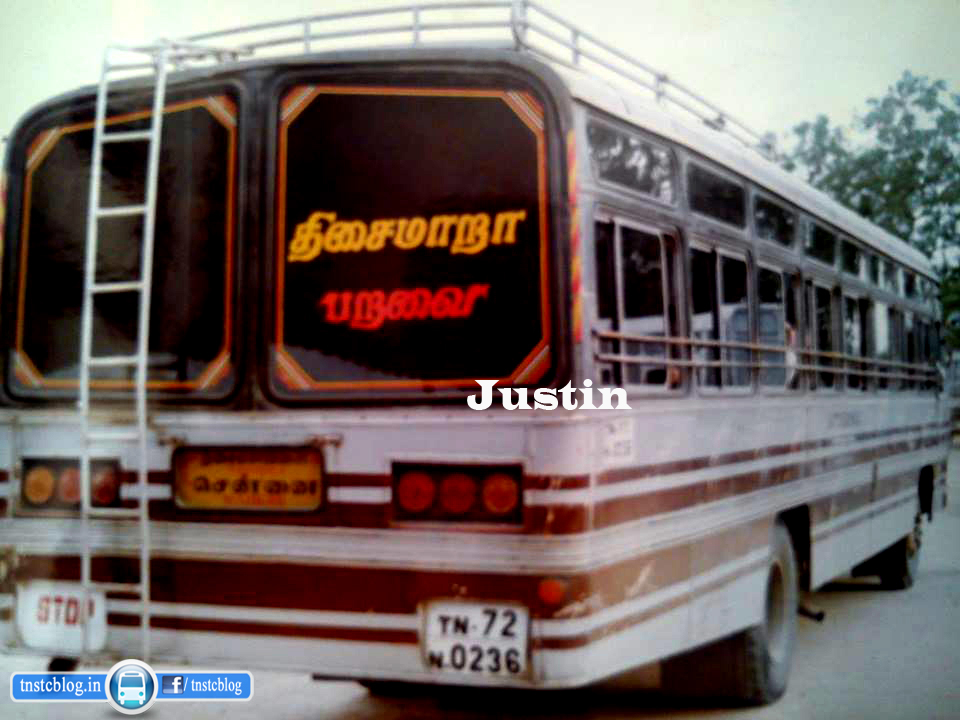