Valparai is a lovely place in Coimbatore district and it is not exploited as a tourist place. Because of this, it also didnt get affected by the pollution. One of the best routes with 40 Hairpin Bends.

BTW, Valparai old BS is owned by Cheran. One of the rare cases.. Only few places has depot+BS in same location in TN.

Loam’s view is the one which will give a clear view of Azhiyar dam. Such a beautiful view point..

Older route for buses was Pollachi-Valparai-Sholayar. Now we have Pollachi-Sholayar-Valparai and viceversa.. Stopped for sometime and it is back with a rebuilt bus.. People raised this as a concern. Close to 30 minutes will be saved for reaching Sholayar if we go directly without touching Valparai. Here is the pic of once such guy!

TN38 N 1299, A rebuilt hill rider of Valparai depot waiting for its departure to Valparai from Pollachi via Sholayar. They stopped this route for a while and now it is back. 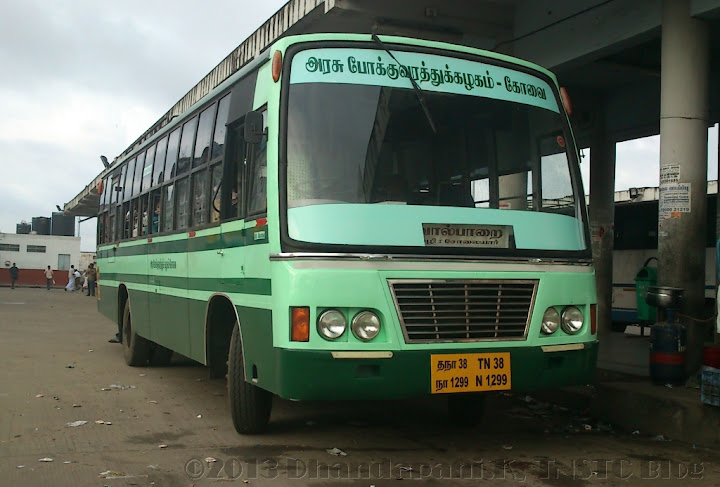 TN-38N-1299 of Valparai Depot taking a turn at Hairpin Bend. 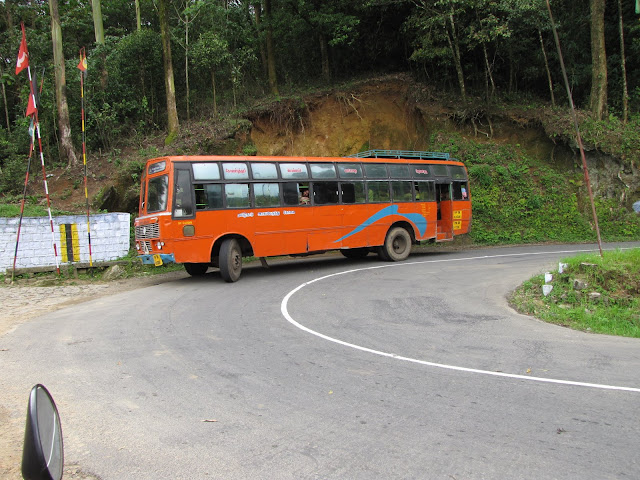 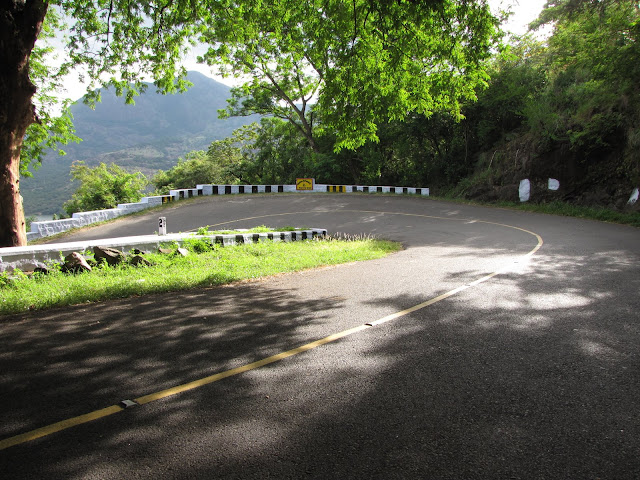 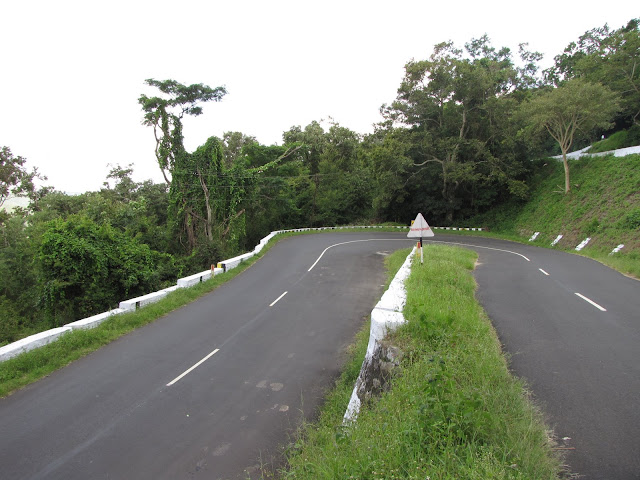 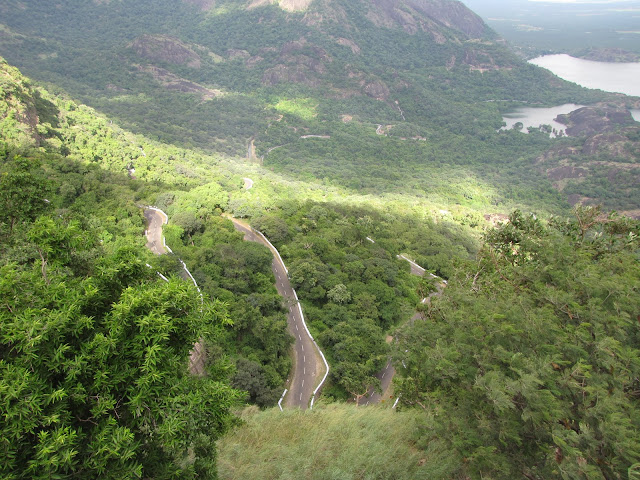 One thought on “Hill Rider Pollachi to Valparai via Sholayar.”