Below are the few old warriors of our beloved STU captured in and around Dharmapuri . One more proof that TNSTC  is the pioneer of providing connectivity to the remote villages. 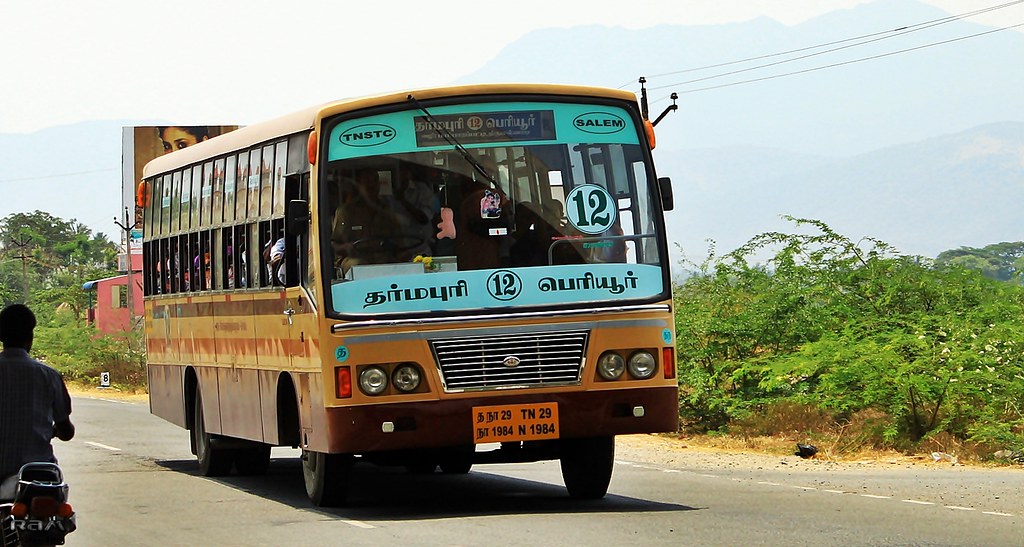 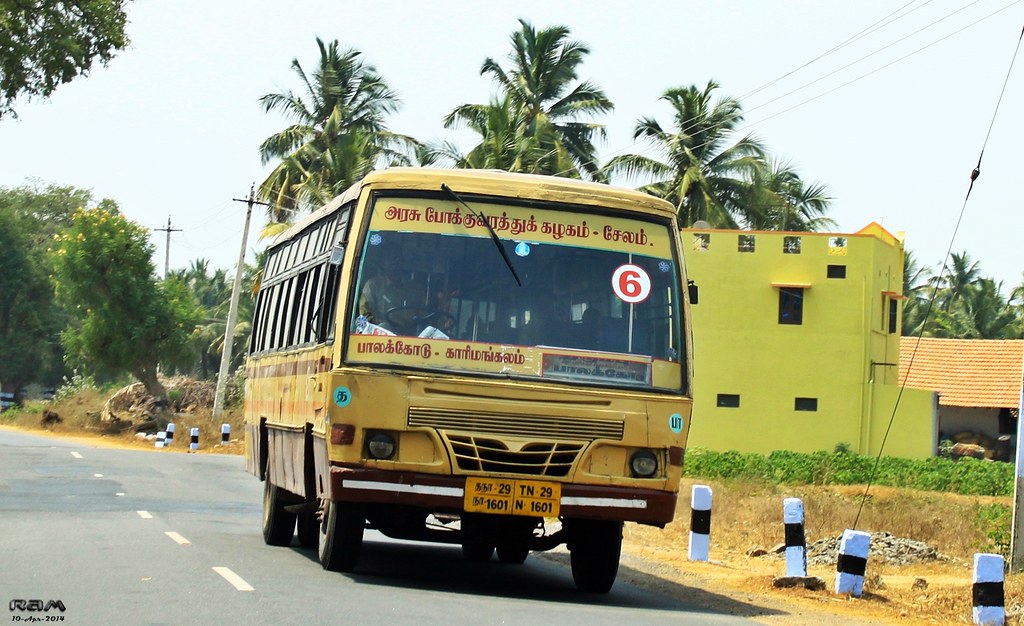 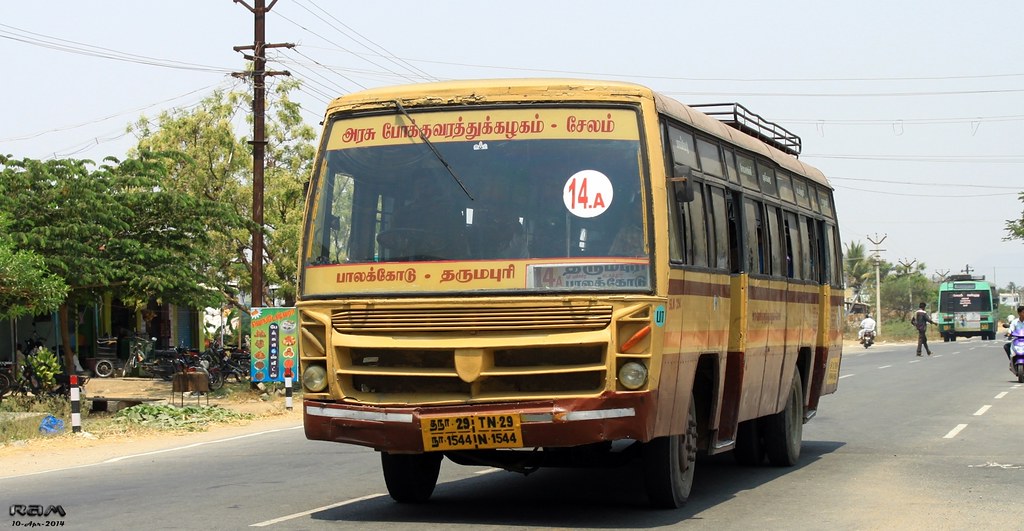 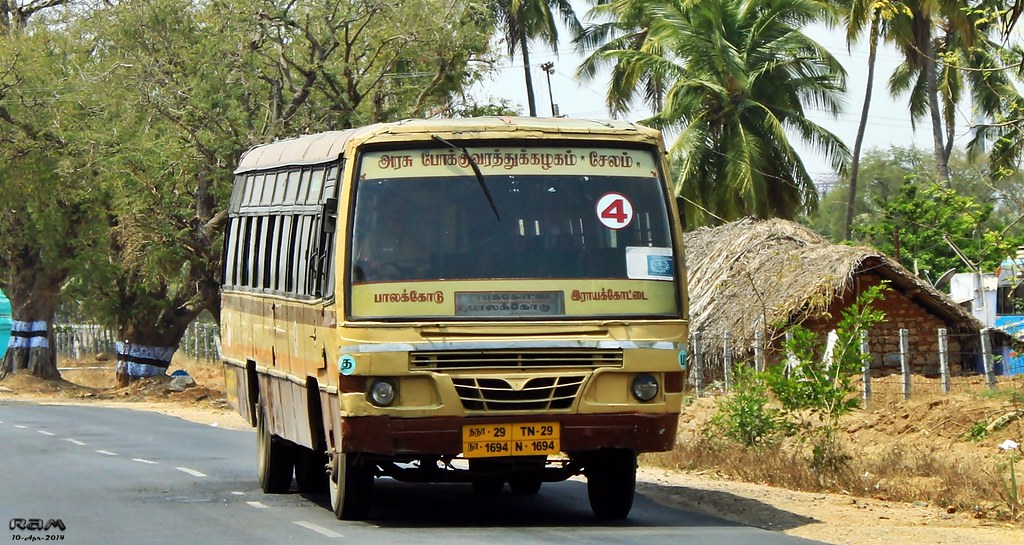