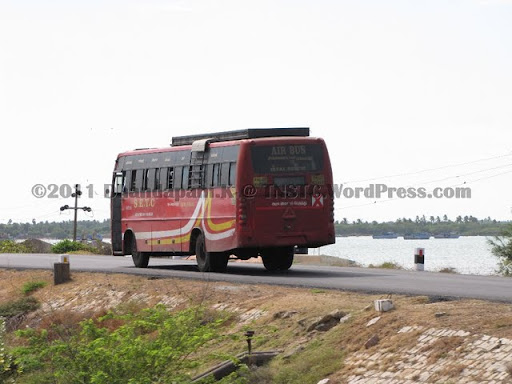 See a person standing in the steps and taking the pic of the MDU-RMM Passenger which is entering the Pamban. I was there in the train. 🙂 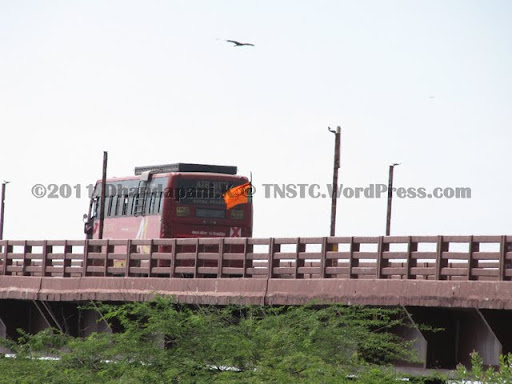 Pamban Road bridge. People used to wait at the center to see the train running through the main bridge. Earlier Rameshwaram didnt had a Road bridge. Only Rail bridge was there. 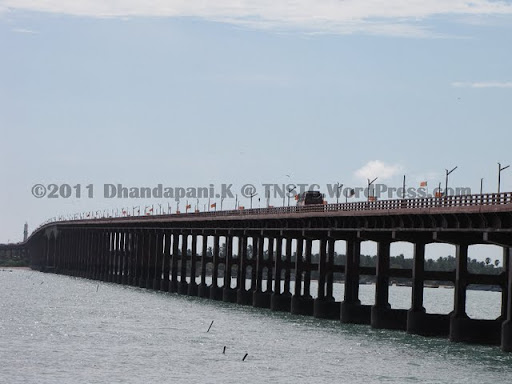 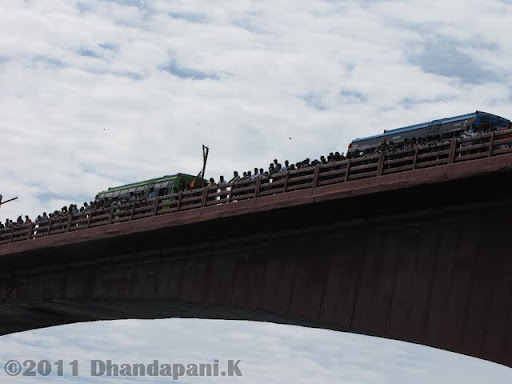 An unknown Private bus in Pamban 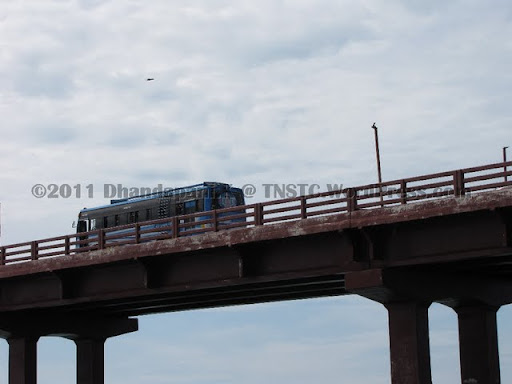 Madurai-Rameshwaram bus @ Pamban. People in this bus are really lucky to see a train in the Rail Bridge 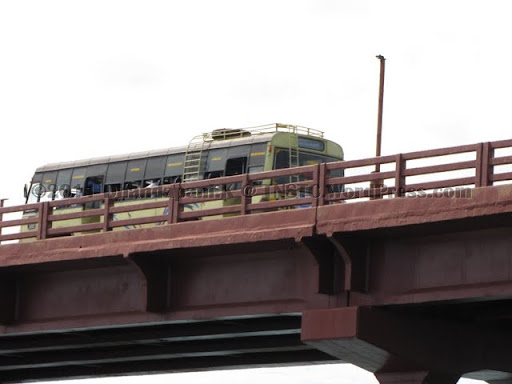 Paramakudi-Trichy bus on Pamban. Could be a Special trip to Rameshwaram. 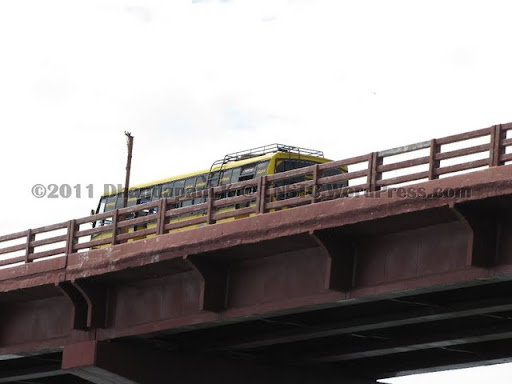 Thondi-Ramnad-Nagore bus on a spl trip to Rameshwaram.. Now running on the Pamban. 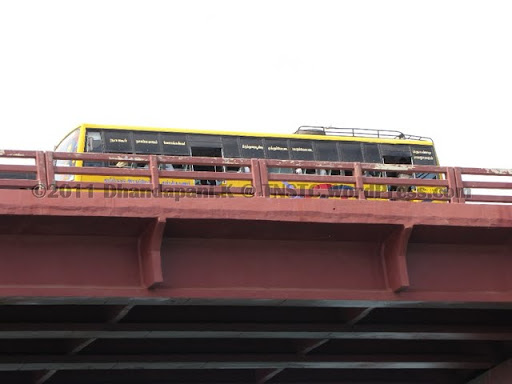 A KKDI region bus waiting @ Rameshwaram RS. This bus departs to Temple from RS. Once MDU-RMM train reaches the RMM RS, we have to get down quickly to catch this bus. It will depart in 5-10 min once the MDU-RMM passenger train reaches the BS. Used the same trip thrice till date.. 🙂 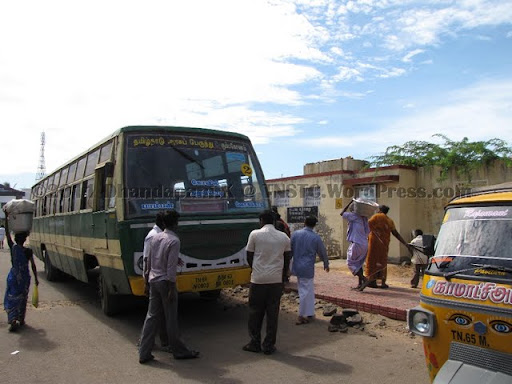 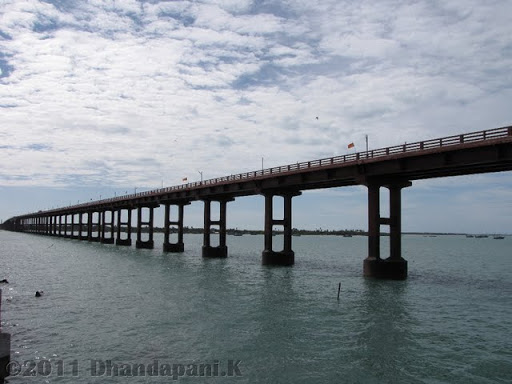 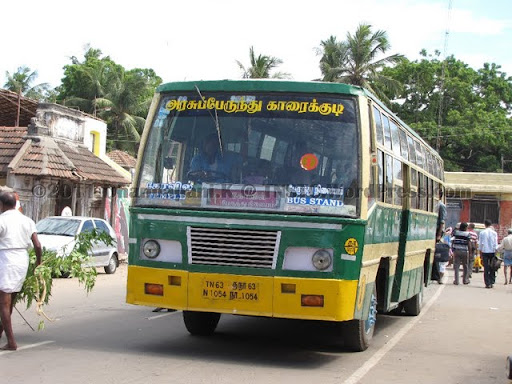 TN63 N 0803 of R.No 2 running in the Pamban-Temple-Dhanuskodi-Verkodu route. This bus actually halts at MugundharayarChatram and not Dhanuskodi. 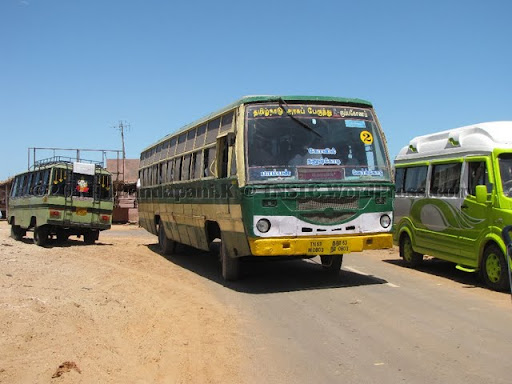 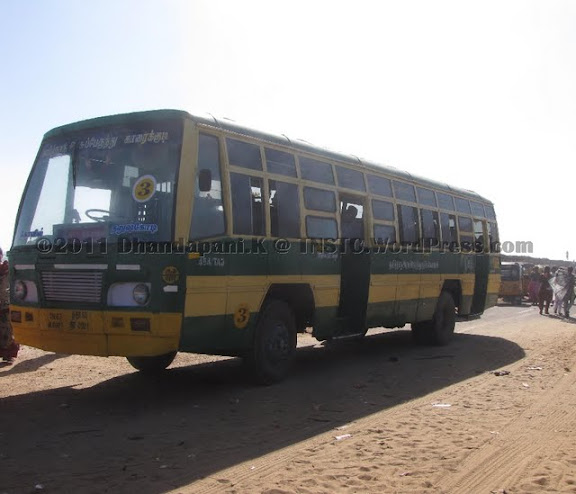 TN01 N 3943.. An old MTC running in R.No 1. Could be well maintained ones from MTC. I have seen these old MTC buses in Rameshwaram, Ramnathapuram, Paramakudi, Tanjore(Big numbers), Kumbakonam, Sivagangai etc., 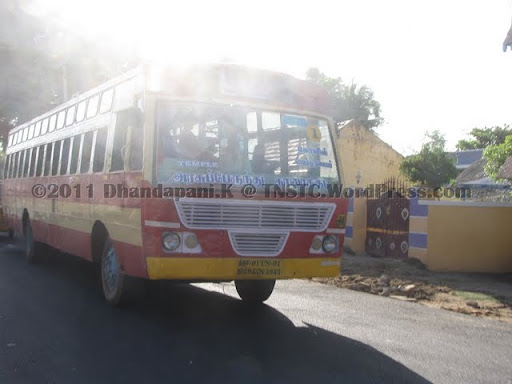 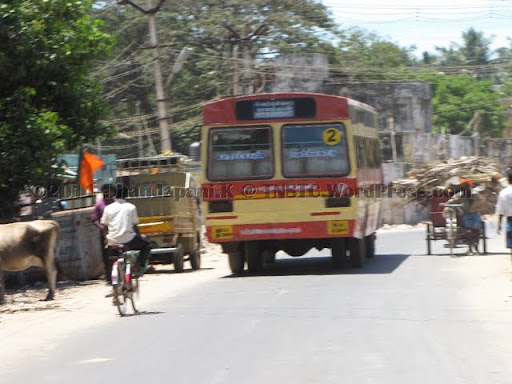 Just see the number of headlights.. Front grill might be the inspiration from the so called “Jalladai’s” 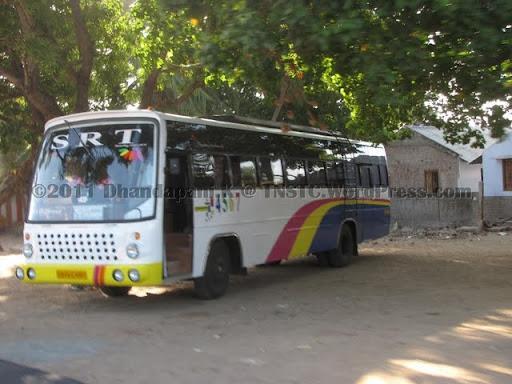 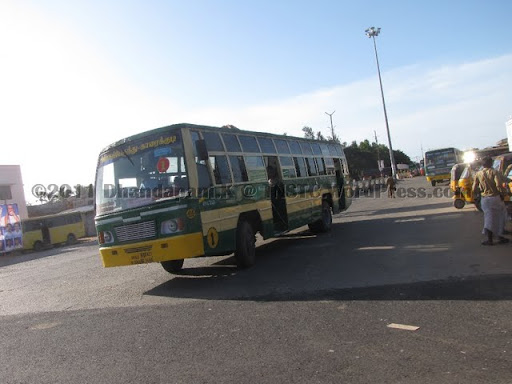 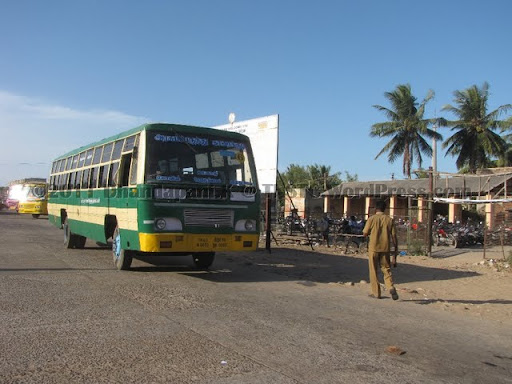 An SETC UD of Kanyakumari depot running in Kanyakumari-Rameshwaram route. Was upgraded to UD recently. 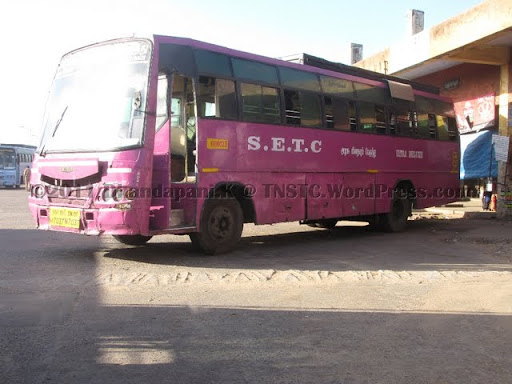 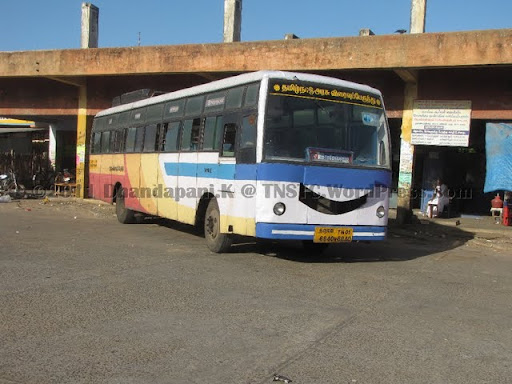 he driver helped me to take a pic of the train. He drove the bus nicely. First time a rocking driver from RMTC. He completed MDU-RMM journey in 3.5 hrs. Stoppages @ Ramnad, Paramakudi, Manamadurai. Missed to click this. 😦 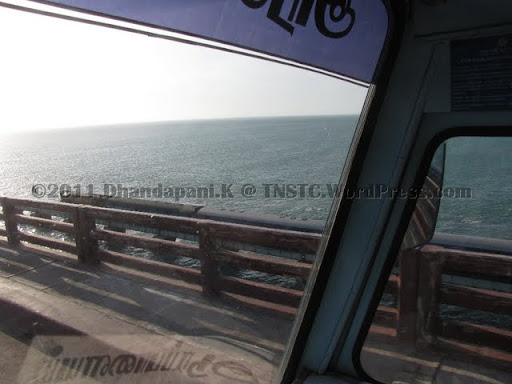 Could an Old SD converted to City bus.. Spotted this in Ramnad BS. 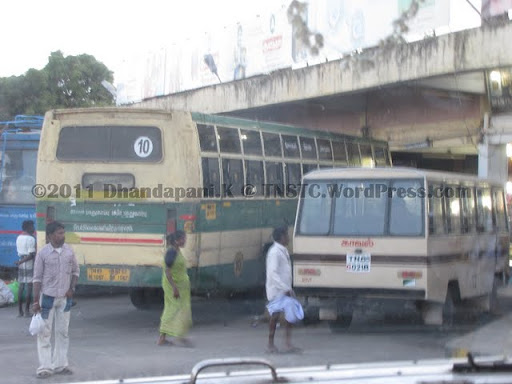 9 thoughts on “Buses from Rameshwaram Area”