Is this the end of Hill riders in Pollachi-Valparai route?

Buses operated in Pollachi-Valparai route are 100% hill riders.. Once i noticed a normal 10.5M AL bus on this route.. I was surprised to see that bus in pollachi-valparai route. 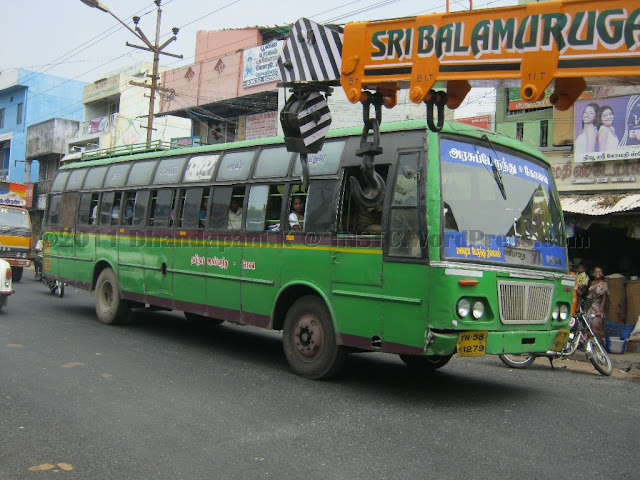 I was thinking how the driver will drive the above bus in the 40+ hair pin bends.. I didnt know that TNSTC-Coimbatore is trying some thing different. Initially they replaced the Hill riders with normal bus in Coimbatore-Munnar route. Those Buses had the reg no TN38 N 2340 and TN38 N 2341.. Both of them belonging to Ukkadam-2 depot. 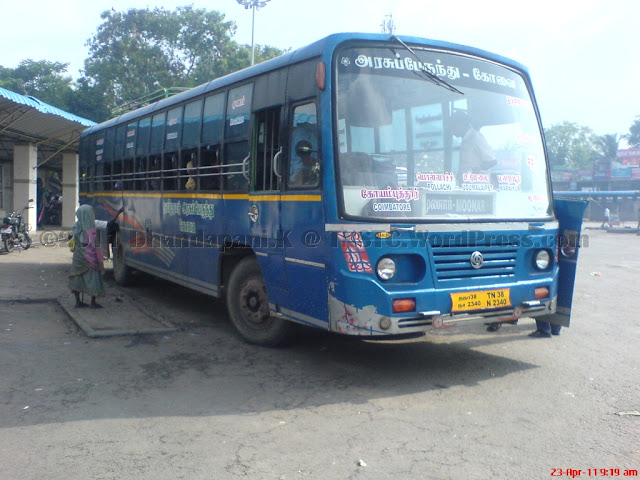 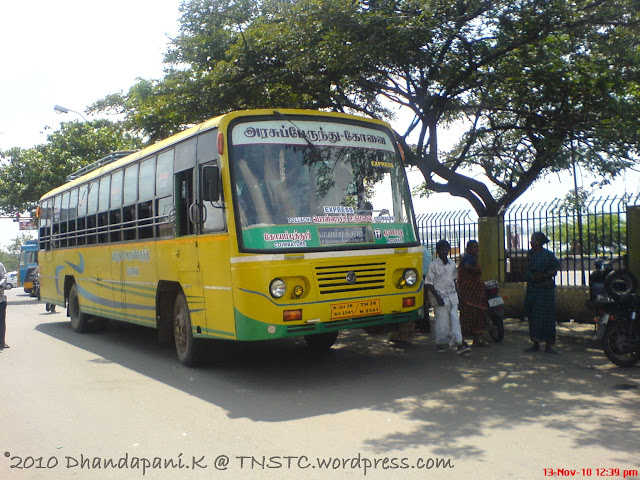 I was just waiting in POY BS to catch a bus to my native.. Just noticed a normal 55+2 seater in Pollachi-Valparai route.. Just went near to catch hold of that.. It is a erode region registered bus TN33 N 2746. But the bus might have been built by CEC(Pollachi). 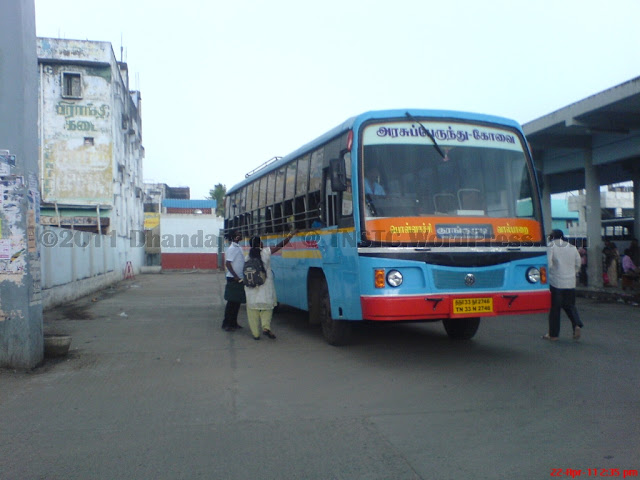 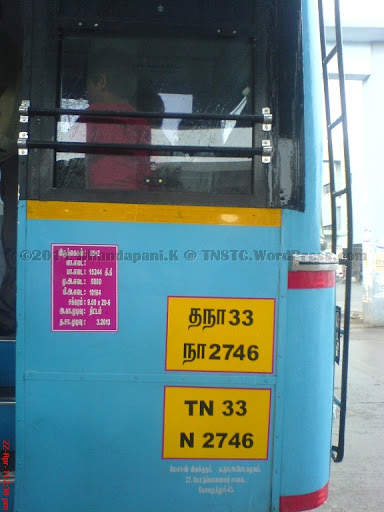 Slowly it started raining in POY when i was clicking these pics.. It is very unusual to get a rain during this time.. The new bus with a old mini bus at Pollachi New BS. After long time i standed in this BS during rain.. A bit lucky though! 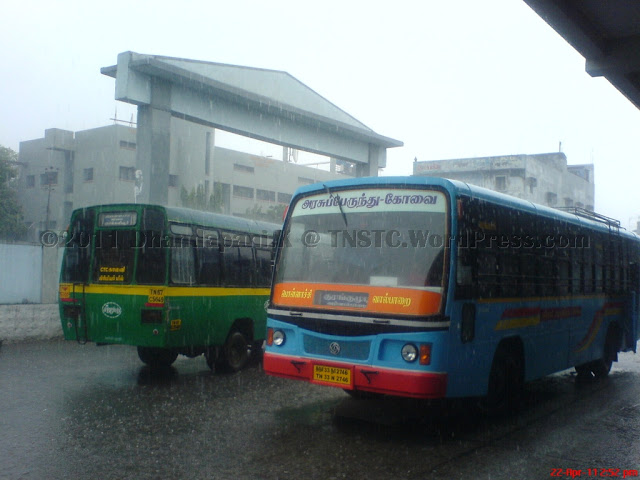 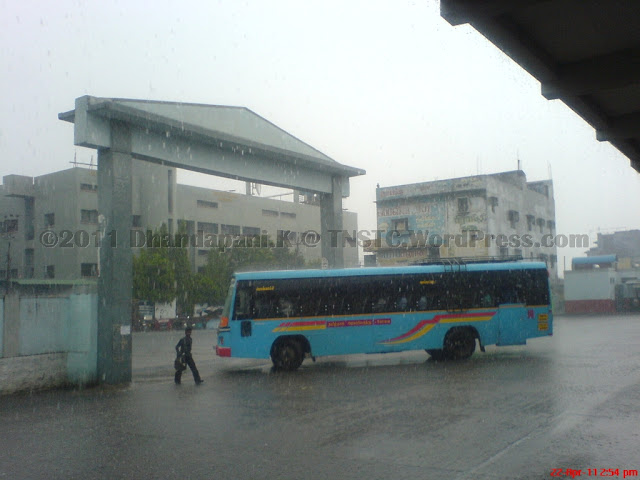 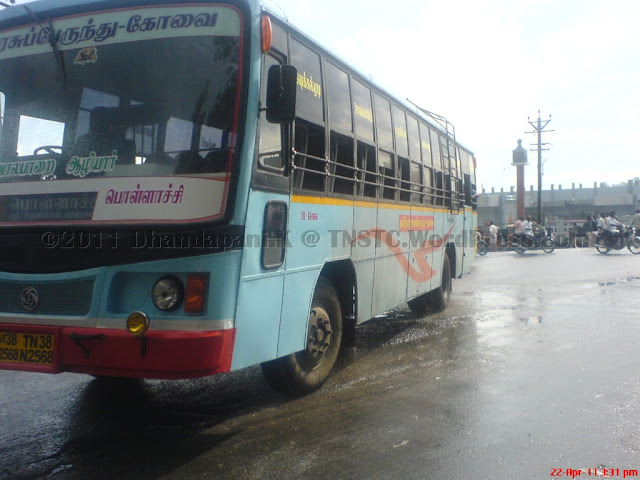 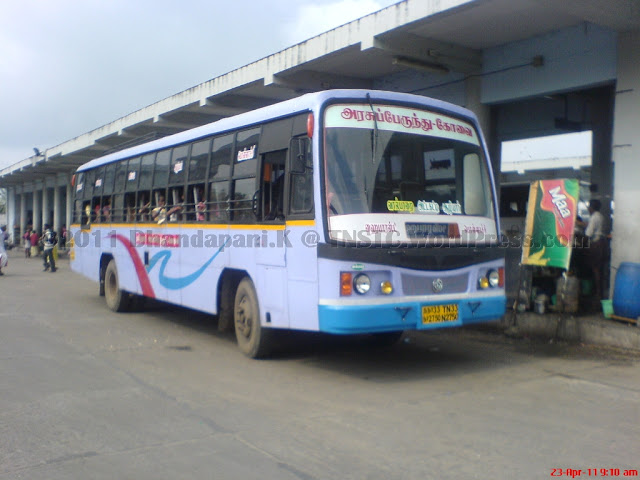 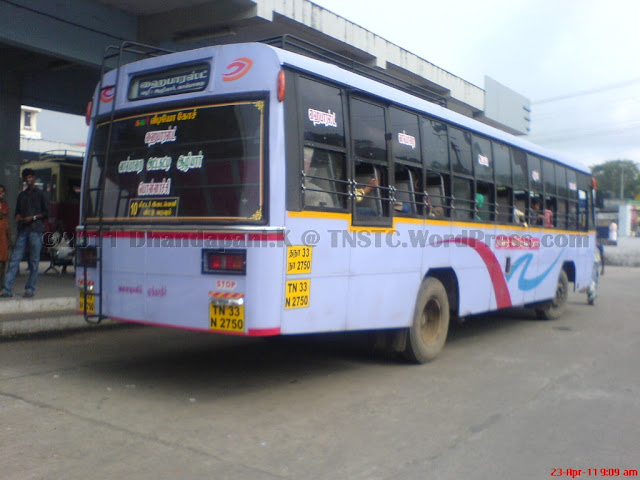 When i saw these 55X2 seaters had couple of questions running in my mind.. Firstly, how the drivers gonna drive these buses in the ghat routes which has 40+ hair pin bends.. Secondly, Whether they are compromising safety to get more revenue?

4 thoughts on “Is this the end of Hill riders in Pollachi-Valparai route?”